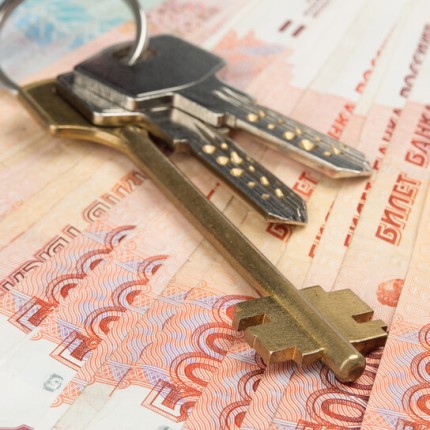 Sunny Isles, Florida, has been an escape for Russia’s rich and elite. In Sunny Isles Beach, also known as “Little Moscow” and “Moscow by the Sea,” real estate experts say wealthy Russians are putting down major money towards empty condos.

“They love to be here, and they like to spend their money and enjoy their life,” Lana Bell, a Russian real-estate agent, told the News Nation correspondent Brian Entin.

Daniel Gielchinsky said the U.S. sanctions, which were put to separate rich Russians from their money in response to the Ukraine invasion, are encouraging sales in Sunny Isles Beach.

“Many of those condos will be dark pretty much for the life of those buildings even though someone owns them, is paying for them, is paying the taxes and insurance, utilities because they didn’t buy it to live there,” Gielchinsky said. “They bought it as a vehicle to keep dollars safe when other parts of the world are considered declining and unsafe. Most of the condos in Sunny Isles are “ghost condos” used to hide assets.

While some expected the real estate market in the area to dip after sanctions were placed on Russia, it does not appear to have been significant in “Little Moscow.” President Joe Biden issued sanctions that target Russia’s elite and their families and restrict the Kremlin’s ability to access Western financial institutions.

“We are extending the reach of US sanctions to prevent the elites close to Putin from using their kids to hide assets, evade costs, and squander the resources of the Russian people,” a National Security Council official told the Miami Herald. “This is a new approach.”

However, the Russian real estate experts who spoke with NewsNation’s Brian Entin before the invasion are no longer accepting calls.

More Russians are buying to get around sanctions rather than a mass Russian selloff in “Little Moscow.”

“If they have, for instance, a $30 million boat and they are concerned the boat might get seized — well, they sell it. Turn it into dollars. And from there it is anyone’s guess where the money goes,” Gielchinsky said.

Attorneys said the Russians don’t use their real names to buy condos. Instead, they buy condos using the name of corporations, which makes it harder to track who actually owns the properties.