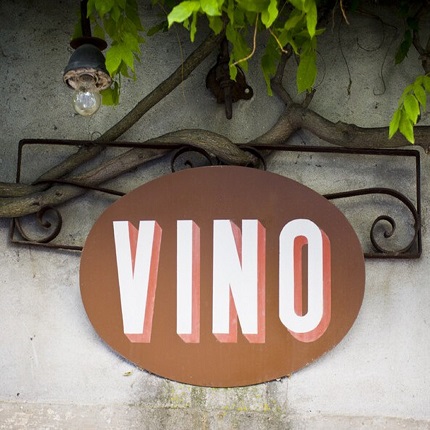 It’s farewell milkshakes and hello there, vino, in Coconut Grove.

Since 2018, Vicky’s House milkshake bar & beer store — the brainchild of Matthew Kuscher of Kush Hospitality and homage to his mom Victoria’s home and style — has been a nostalgia-infused destination.

On Sunday, October 2, the yellow flower wallpaper and vintage chandelier-clad spot served up its last milkshake with special guest Victoria in attendance. According to Kuscher, he and his mom were joined by 25 friends as well as community regulars for a farewell to the space.

“There were a lot of little kids in attendance who got to meet my mom and tell them how much they loved the place,” Kuscher tells New Times. “It was really cute and really special. As we move forward, I don’t feel like I’m losing anything because we’re going to be keeping a lot of the little touches that everyone has come to love.”

While the Vicky’s chapter has ended, Victoria’s Vinos & Vermouth is slated to open in the space in December. Renovations are currently underway and the spot will serve as the official waiting room for Lokal, Kush Hospitality’s popular burger and sandwich establishment next door.

The Vicky’s staples that will remain, according to Kuscher, include dabs of that yellow wallpaper, a painting of his mom, and the chandelier.authentic to Miami and authentic to myself.” At the new Victoria’s hub, there are promises of a homemade vermouth, tapas-style plates, house-marinated olives, and charcuterie offerings. Kuscher is also importing a mechanical long-pour machine from Spain to ensure ciders are fizzed perfectly.

In Kuscher’s words, the concept represents a more grown-up vision of the dedicated space, whereas Vicky’s was resemblant of a child’s dream. Additionally, he and his mom share a passion for natural wines, vermouths, and Spanish ciders, all of which will be featured on the still-to-be-finalized menu.

“At this point in my career as a restaurateur, I’m feeling equally as much as an artist or creative,” says Kuscher. “This is another canvas for me to create a concept that looks like something we’ve all never seen before. There will be wine bar elements, touches of Kush, and touches of Spain, a place I lived in and have a heavy heart for. I also want it to be authentic to Miami and authentic to myself.”