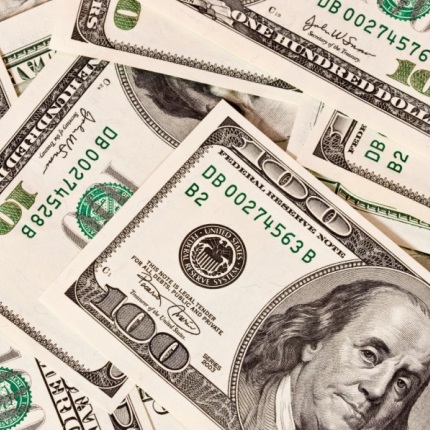 Miami residential is going from strong to stronger, particularly in the way condos are moving–inventories can’t keep up, according to the Q3 Douglas Elliman report on the market. Douglas Elliman Florida brokerage CEO Jay Parker filled Bisnow in on some of the details.

1) Everything is better than last year.

Sales volume and prices are reaching or exceeding ’08 levels. In Miami-Dade, 2013 is going to be the best year since 2006 in terms of sales volume, Jay predicts. In Q3, Miami-Dade condo sales were up 18% year-over-year, and the average sales price is up about 14% compared with last year. Distressed residential sales, which were helping keep a lid on prices for years, have dropped by more than half in the last three years, with distressed condo sales off nearly 10% since last year. Banks are getting rid of their inventory. Finally, condo sales are outpacing the growth of inventory–a very healthy indicator, Jay says.

2) There’s a shift away from cash to mortgage financing.

A small but distinct shift away from cash toward mortgage-financed purchases is underway, Jay says. Even though the majority of purchases are still cash, the growing number of mortgages means that lenders are starting to loosen their belts, and buyers are eager to snap up units while interest rates are still relatively low. Another indicator of the eagerness of buyers: time on the market. During Q3 2012, it was 70 days for Miami-Dade condos. A year later, it was 61 days.

3) New Yorkers and other buyers are back in force.

“There’s a strengthening pool of New York buyers entering the Miami market, but it isn’t only New York–Canadians and Midwesterners are in the market in droves, looking to buy,” notes Jay. He says he’s hearing from a lot of people who are going to retire in two, three, or five years, and they know that the Florida market is on fire. (Look for early-bird buffet sales to skyrocket.) “So they want to get in now, before it’s out of reach, and they’re doing it,” he says.