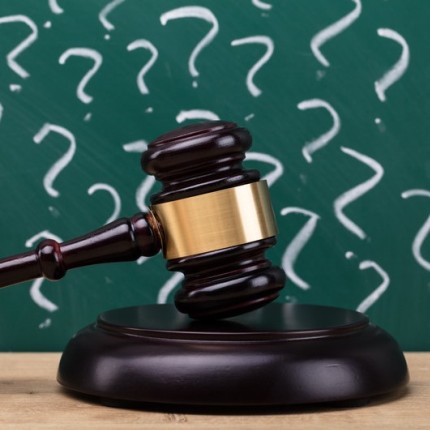 A panel of three judges from the Appellate Division of the 11th Circuit Court will determine the fate of the Coconut Grove Playhouse, which is considered one of the Miami-Dade’s historic landmarks.

At a June 16 hearing held through Zoom, the three-judge panel consisting of Lisa Walsh, Daryl Trawick and Angelica Zayas heard oral arguments about Miami-Dade County’s petition appealing the City of Miami Mayor Francis Suarez’s May 2019 veto, which blocked the application for a final certificate of appropriateness that would have given the go-ahead to restore and renovate the playhouse.

“Each side got a fair opportunity to present their case and the judges asked very good questions who were up-to-date and very knowledgeable about the case. They adjourned and now we wait for their ruling,” said Michael Spring, the county’s Department of Cultural Affairs director. “The county also filed a motion to expedite the proceedings along with the petition making clear the importance and urgency of the situation. From our perceptive, this is time-sensitive.” 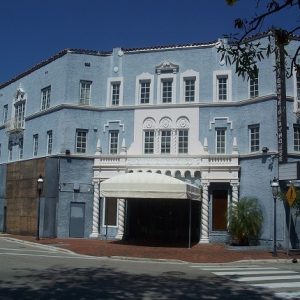 Miami-Dade and partner Florida International University entered into a long-term lease agreement with the State of Florida in 2014 to rescue the playhouse at 3500 Main Hwy. and secured $23.6 million specifically for the project. The renovation plans include a campus with the historic front building restored to its 1927 design, a new 300-seat theater that incorporates the remaining historic elements of the original theater and a garage with its façades aligned with offices facing Main Highway.

Originally planned to take over the artistic direction of the playhouse once renovated was GableStage at the Biltmore’s Joseph Adler, who died April 16 after a protracted illness, according to an announcement issued by GableStage President and Board Chair Steven Weinger about Mr. Adler’s passing. The board has not made a statement on who will be his successor.

As a promise to Mr. Adler, Mr. Spring said he is going to make sure that the Coconut Grove Playhouse reopens its doors and once again, becomes one of the nation’s leading regional theaters. Mr. Spring said he was advised by his attorney that there is no prescribed time for when the judges will rule.

“It happens when the judges get to it,” Spring said. “Hopefully, we get the answer sooner than later.”