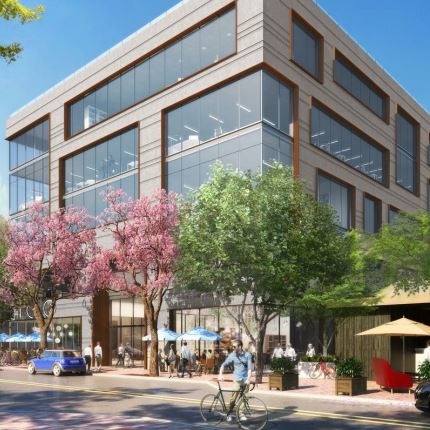 Named “The Optimum,” it’s among a slew of new office projects to be announced for the surging neighborhood and is located next to Greenstreet Cafe. The developer closed on a $21.5 million construction loan in June.

The project will feature four stories of office space totaling 44,000 square feet, a 6,500-square-foot restaurant on the ground floor, and a rooftop bar. Arquitectonica designed the building, which is expected to be completed in 2018 with initial occupancy expected about a year and a half from now.

The property will join several other new offices planned for the Grove, including Terra’s Mary Street and Lointer Home’s 27@Lincoln.