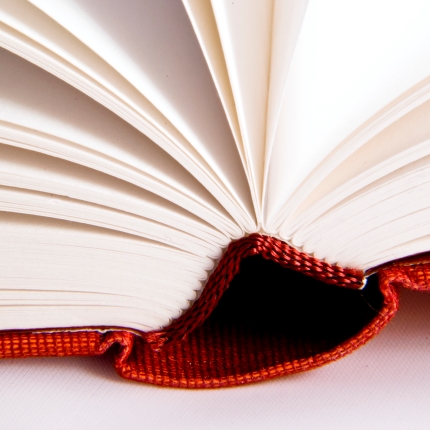 An engrossing tale, full of plot twists, delicious food, addictive coffee, stimulating conversation and neighborly bonding, is coming to the end. The beloved Bookstore in the Grove is closing.

Owner Felice Dubin, who first opened the literary and community hub 10 years ago at Mayfair in Coconut Grove, has decided not to renew her lease when rent doubles next month. Unless a buyer steps forward, June 18 will be the store’s last day.

“It feels like home here, a hangout where people in the community can connect authentically,” said Jennifer Pansa, a yoga teacher who was drinking tea in the fiction section on Monday. “There’s no substitute for real books and tangible knowledge. When I moved here it was one of the first places where I felt like Miami was actually cool.”

Facundo Raganato, manager and author of “The Author,” which he describes as a philosophical adventure, laments the void that will be left by the demise of The Bookstore in the Grove.

“I think it’s the heart of the Grove for friends, students, families,” he said. “It’s a treasure for people who like independent bookstores.”

The closing would leave only one remaining general-interest bookstore in the city of Miami — Books & Books at the Adrienne Arsht Center for the Performing Arts. In the greater Miami area, Mitchell Kaplan’s Books & Books stores also have locations in Coral Gables, on Lincoln Road Mall in Miami Beach, at Bal Harbour Shops and a pop-up store at Suniland Shops. The Barnes and Noble chain is down to three stores, in Coral Gables, South Miami and Kendall. Dunbar’s Old Books and the Kendall Book Exchange offer rare or used books. A few others cater to special interests or readers of Spanish or Creole. Competition from low-price Amazon hurts.

“I don’t think enough people in Miami read. It’s much different in New York, and part of it has to do with the schools here because they need to promote reading good books,” said Dubin, who was born in Brooklyn and grew up in Barranquilla, Colombia. “Still, people love to walk into a bookstore. They want to touch and feel books.”

Dubin, 68, opened her bookstore on the other side of Mayfair in 2007 after spending 27 years in the children’s clothing manufacturing business in Hialeah and a short stint as a real estate broker, which she hated. She was a member of the Grove’s Village Council and residents were clamoring for a bookstore after Borders closed. When Kaplan declined to expand there and others said no, Dubin took on the project. Seven years later she moved to her current 7,500-square-foot location at 3390 Mary Street.

“It’s a successful business and with the higher rent I think it would work great if there was a restaurant inside it open at night. You need the combination of food and gifts because you don’t get enough markup on books,” she said. “By 2019 when all the adjacent office buildings and condos are finished and filled the Grove will come back. There will be more foot traffic.

“But I don’t want to wait. I’m running a bookstore, a café and a gift shop all in one and I’ve been at it 10 years and I’m tired. I’ve been working since age 16. I’d rather spend time with my granddaughter.”