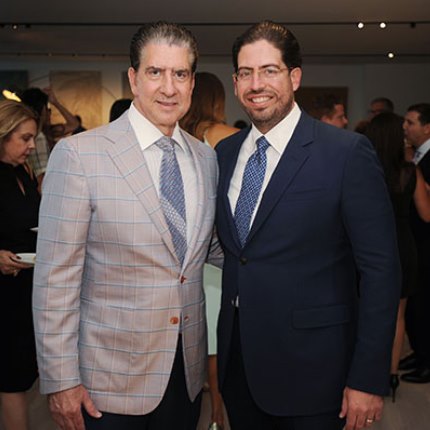 Coconut Grove-based Terra Group has become the latest developer to try to purchase a large assemblage of land in the West Grove, entering into an agreement earlier this year to buy about 40 properties for $35 million.

The pending sale is being held up by “a civil war among partners” who have repeatedly tried to sell the assemblage, the Miami Herald reported.

In 2013, the partnership was going to sell the land to developer Peter Gardner for the Grove Village project, a mixed-use development with a supermarket, retail, homes and apartments. When that fell through, they went looking for another buyer, asking $30 million for the land, according to previous reports.

The pending sale to Terra would include the majority of six blocks from Elizabeth Street to Plaza Street, properties made up of vacant lots and apartment buildings.

Meanwhile, the owners, partners Julio C. Marrero, Phillip Muskat and others have been suing their other partner Orlando Benitez Jr. for years, court records show.

Benitez, who reportedly stated that he brought Terra Group to the deal, tried to stop the sale in July. Marrero called him a “rogue stockholder,” according to the Miami Herald. At the time, the city of Miami added itself onto the mounting litigation by suing the owners over poor living conditions and code violations at the dilapidated apartment buildings along Grand Avenue, Hibiscus Street and Florida Avenue. The city attorney and commissioners have spoken out against the living conditions and those displacing residents.

Records show Terra could work with a permit secured by Pointe Group in the late 2000s for the Coconut Grove sites.