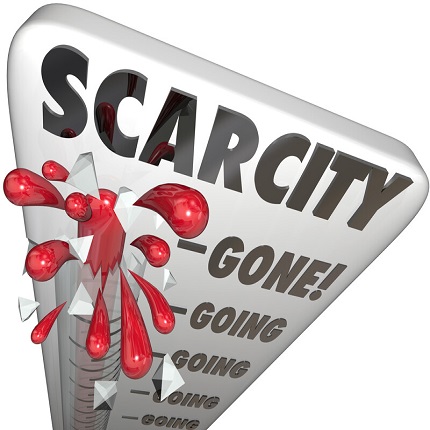 With South Florida real estate booming, the inventory of condos in Miami-Dade, Broward and Palm Beach counties is at record lows, according to a report from RelatedISG Realtors.

“We are heading for supply shock,” Craig Studnicky, the president of RelatedISG, just said during an online presentation of his firm’s second quarter real estate market report.

“The steady and sharp decline in inventory is likely to continue this year,” Studnicky said. “It’s absolutely for sure that by the end of the third quarter [September], you’re down under 10,000. The question is how far down. Your condo buying opportunity is the next three to six months. After that, mark my words, you’re going to see prices soar.”

Part of the reason for the shrinking inventory is that new developments have slowed in comparison to the previous two decades.

Studnicky partly credited an increased demand for condos to the easing of coronavirus restrictions, explaining how more densely populated areas less appealing a year ago and that many units were not being shown due to shelter-in-place orders.

He also said that it’s been an unusual year for buying trends, explaining that the normal dip in the market during the summer hasn’t happened: while May saw the real estate market contract, it came roaring back in June.

“I have no idea what happened in June. Other than, boom!” Studnicky said.

And part of the reason condos are in high-demand is because single-family home prices in South Florida are high. The inventory on single family homes increased slightly from the first to second quarter, by 10%.