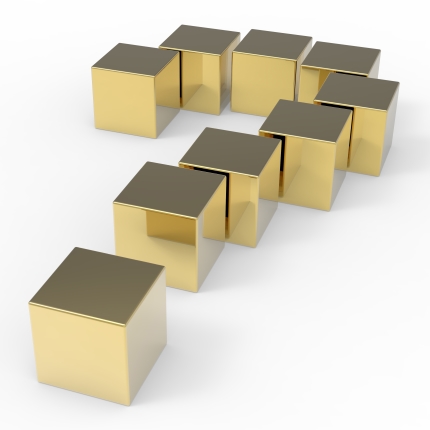 The development site of a planned office project in Coconut Grove just hit the market.

De Souza, now of Weston Capital, is focused on other projects in Portugal and decided to sell the site now that the office market in the Grove is heating up, a spokesperson said. He’s also open to joint venturing with another developer on the site.

The property is listed with Miguel Pinto of Apex Capital Realty. Pinto said the site could also be developed into a 31-unit residential building with ground-floor retail, with units priced between $800,000 and $1 million. The retail space could rent for about $45 per square foot, triple net.

Other new office developments in the Grove include Terra and Mayfair Real Estate Advisors’ Mary Street, which is under construction, and Optimum Development USA’s office building at 3480 Main Highway in Miami.