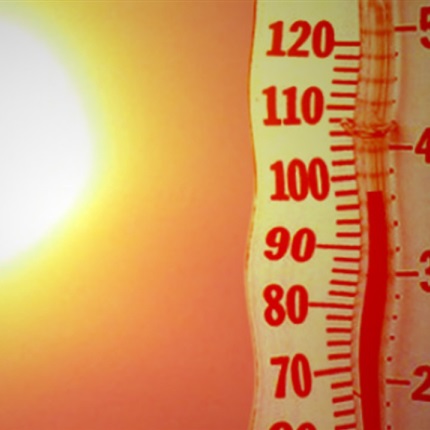 Newly signed residential contracts jumped again in June throughout South Florida, even more so than in May, a monthly report from Douglas Elliman shows.

At the same time, the number of new listings dropped, with one exception: condo inventory in Palm Beach County, according to the report, authored by Miller Samuel’s Jonathan Miller. It cites data from the Multiple Listing Service.

Miller previously called the report “a measurement of the current pulse on the market,” noting that not all contracts will close. The increase could be due to pent-up demand following the lifting of shelter-in-place orders and the fact that in-person showings have resumed, industry experts say. Brokers are also touting an increase in buyers from dense and high-tax markets in the Northeast.

Some price segments for single-family homes saw contracts increase by more than 100 percent. For houses in the $800,000 to under $1 million range, newly signed contracts soared by more than 123 percent to 172.

Houses priced over $1 million experienced a nearly 115 percent annual increase in new contracts signed, to 642. A number of high-priced deals closed in June, including the $72 million sale of a lakefront house in Palm Beach and the $70 million sale of the Kennedy family’s former Palm Beach compound.

Owners continued to hold off on listing their properties. New listings of single-family homes fell by nearly 20 percent to 1,604, while condo listings increased by 4.2 percent to 1,175.