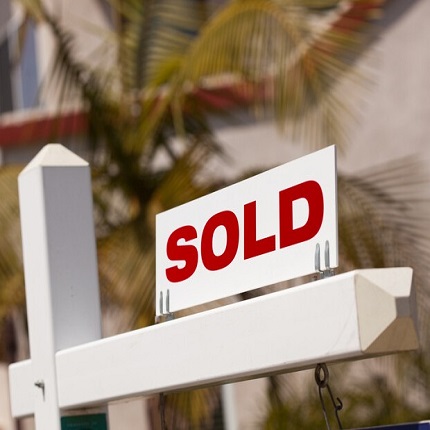 The reports, authored by Jonathan Miller of Miller Samuel, are meant to provide a market snapshot, as not all contracts will result in closed sales.

Here’s a breakdown of each county:

Top closed residential sales in the county last month include the waterfront Miami Beach mansion that the late Elizabeth Taylor called home in the 1940s, which sold in December for nearly $20 million.

Actor Sylvester Stallone and his wife, Jennifer Flavin, bought a Palm Beach mansion for $35.4 million in December, marking one of the more high profile deals to close last month.