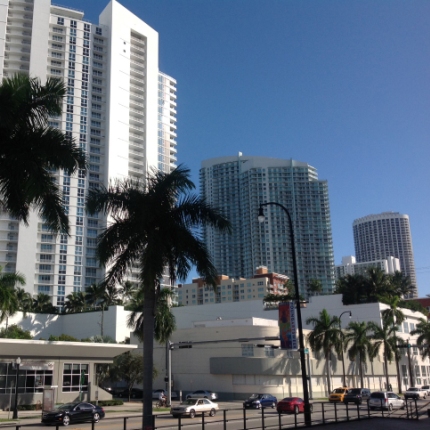 Russian mining oligarch and developer Oleg Baybakov is jumping on the Edgewater bandwagon.

A company called 700 Edgewater Development paid $21.5 million for a 37,462-square-foot property in the burgeoning Miami neighborhood, according to Miami-Dade County records. A 58-unit apartment building is currently located on the 700 Northeast 26th Terrace site. State corporate records identify Baybakov as the president and director of 700 Edgewater.

The transaction closed on Feb. 18 and was recorded by Miami-Dade County on Friday.

Seller HypCor700 of Miami enjoyed a nice return on its 18-month investment. It paid $9.9 million for the property in August 2012. The company had proposed a 39-story condo tower to be called Mbay at the site.

The purchase price matches what another Baybakov company paid last year for a prime condo site in Brickell. Watson Investigations picked up the 33,927-square-foot site through the bankruptcy cases of Miami developer Renzo Renzi.