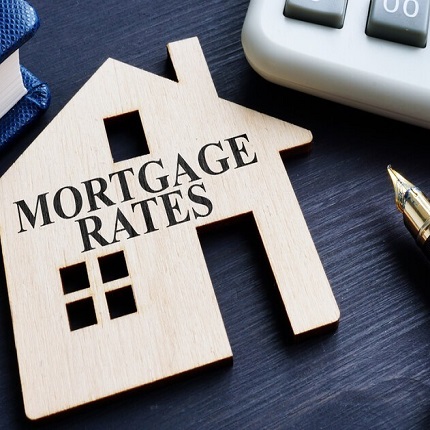 A report from the Federal Reserve Bank of Dallas is adding to the chorus of those predicting a big downturn in home prices.

Home prices in the country could fall 15 to 20 percent in a “pessimistic” scenario, according to the recently published report. If that correction happens, it could remove 0.5 to 0.7 percentage points from consumer spending.

Mortgage rates have jumped from about 3 percent to 7 percent this year as the Federal Reserve announced interest rate hikes in an attempt to clamp down on inflation. The Fed has raised interest rates 3.75 percent since March.

U.S. home prices started giving up their pandemic gains in recent months, with slight declines marking the first decreases in two years. KPMG chief economist Diane Swonk recently described the market as deflating from a “pandemic-induced bubble,” after which a 15 percent drop in prices for next year would qualify as “very conservative.”

The share of mortgage debt service payments as a percent of personal disposable income was at a historic low of 3.9 percent in the second quarter. However, the share of income is expected to rise alongside mortgage rates to top six percent at the end of the third quarter.

Second-quarter statistics such as price-to-rent and price-to-income ratios paralleled the housing bubble from the mid-2000s, but households and institutions are now in better shape to handle a bust — which doesn’t appear as probable.

The best shot at dodging a disorderly market correction is to cool expectations of housing market participants who have grown accustomed to the boom as officials try to cool inflation and dodge recession, Martínez-García wrote.

“A severe housing bust from the frothy pandemic run-up isn’t inevitable,” the report said. “Although the situation is challenging, there remains a window of opportunity to deflate the housing bubble while achieving the Fed’s preferred outcome of a soft landing.”