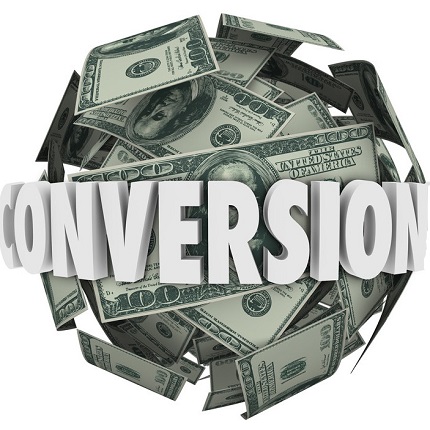 The Philadelphia-based hotel real estate investment trust sold the three-building, 140-unit Residence Inn by Marriott to AB Asset Management, led by Getzy Fellig and Sam Zalmanov. The Miami Beach-based buyer plans to upgrade the property at 2835 Tigertail Avenue in Miami and convert it to multifamily, Fellig and Zalmanov said.

AB Asset Management financed the deal with a $27.5 million bridge loan from Harbor Group International, arranged by FM Capital’s Joe Back. The hotel sold for about $221,000 per unit.

“In the short term, AB Asset Management plans to continue to operate the Coconut Grove property as a hotel, though not as a Marriott,” Fellig said.

The company, which manages equity funds for family offices and partners, focuses on value-add multifamily properties, and owns real estate in Florida, Georgia, Wisconsin and New York. Fellig and Zalmanov said they are aggressively pursuing more deals in Florida. 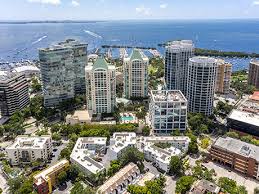 Records show Hersha paid $14.7 million for the 2-acre property in 2013. It was developed in the 1960s, and expanded in 1994 and 2000. The buyers said the buildings were originally constructed as apartments, and each unit has a full kitchen.

The hotel market has continued to struggle nationwide, though a number of leisure properties in South Florida are reporting high weekend occupancies and rates.

Hersha said in its investor presentation in February that the hotel was one of six it was selling for a combined $216 million. Buyers of three of the hotels, including the Residence Inn, would be converting them to another use. Hersha also sold the Duane Street Hotel in New York City for $20 million. The company, led by CEO Jay Shah, said the six sales would improve its portfolio’s performance and save Hersha about $20 million future costs.

Separately, in February, the hotel REIT sold the Blue Moon Hotel at 944 Collins Avenue in Miami Beach for $30 million. In Miami, Hersha still owns the Ritz-Carlton Coconut Grove, which is across the street from the former Residence Inn.

“AB Asset Management plans to upgrade the Residence Inn’s exterior, including the landscaping, without giving up that Coconut Grove charm,” Fellig said.

The property includes a fitness center, two pools, and underground parking, and it has developmental rights. The property is within walking distance of CocoWalk, which is undergoing a massive redevelopment, and other Coconut Grove landmarks.