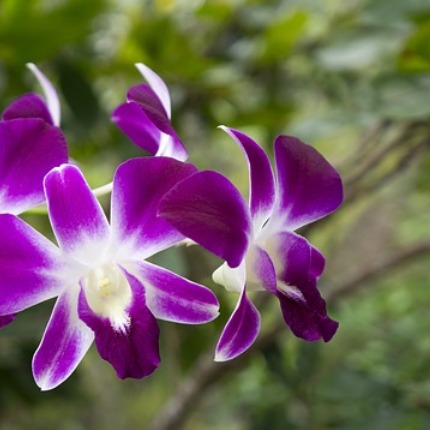 City Commissioner Ken Russell said in a news release that the “Million Orchid Project” is aimed at reintroducing rare and endangered orchid species that have become nearly extinct in South Florida.

Schoolyards, hospitals and roadways are among the sites for the reintroduction initiative, which aims to have the first generation of re-established orchids blooming throughout the area within five years.

Russell says the orchids’ return will reinforce the Grove’s reputation as a Garden District of the Miami area.