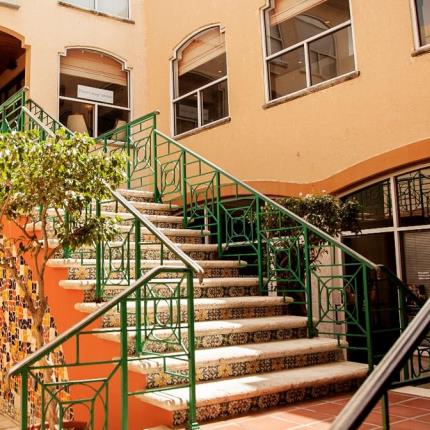 The acquisition price was $14 million, and encompasses 1.44 acres.

Pointe Group’s Grant Savage brokered the transaction on behalf of the company.

The property was previously owned by Grover Commercial Enterprises, and the seller was represented by Louis Erice of Keller Williams Premier Properties.

Pointe Group is not only the owner, but also the largest tenant in the building, with offices totaling 9,140 square feet. The property is also home to Akashi Restaurant, Mission Fitness, Unika, Lovely Pets, Avance Salon and Revolution Bicycle Shop.

“We love Coconut Grove and are committed to its success, which drove our decision to buy the asset,” said Peter Gardner, CEO and Founder of Pointe Group Advisors. “Not only is it our home, but it is a great investment for Pointe Group, which is always on the hunt for opportunities to play a larger role in the growth of the neighborhood.”

Pointe Group has offices in Miami, Fort Lauderdale, Sarasota and Tampa, with more than 10 million square feet of commercial space under management and leasing.

In 2014, the Coconut Grove Chamber named Peter Gardner Business Leader of the Year and Pointe Group as Business of the Year.

The firm also won the 2013 ‘The Outstanding Building of the Year’ (TOBY) International Award in the category of office buildings under 100,000 square feet by the Building Owners and Managers Association (BOMA) International. The building award was the first in Fort Lauderdale and the Palm Beaches to win at the international level since the inception of the TOBY awards in 1985.