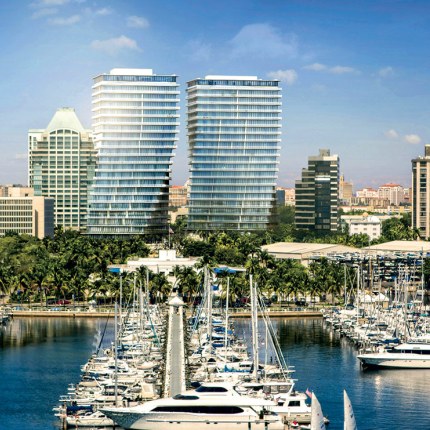 One of the oldest communities in Miami, Coconut Grove suddenly has many new projects sprouting up near its historic buildings and lush tree canopies.

Located along Biscayne Bay, Coconut Grove is known for its strong private schools, its parks, and the boats along its bayfront. For decades, its signature commercial center has been Cocowalk, but that complex struggled coming out of the recession. Now developers are breathing new life into Cocowalk, and starting many other projects in the neighborhood.

The new projects featured include:

See the gallery for a look at some new and pending construction projects in Coconut Grove, plus some of the features that make the neighborhood a relaxing place to be.

With all of this development going on, Coconut Grove could look very different in two years.