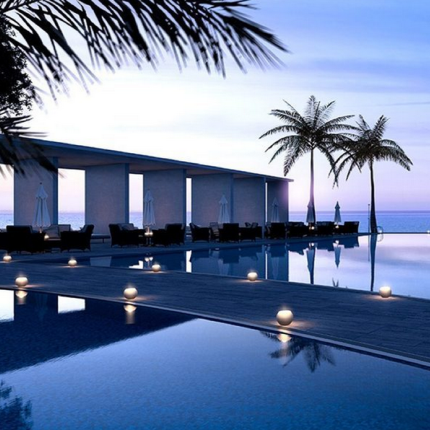 The Terra/Related collab Park Grove has sold 80 percent of the 49 residents in the project’s Tower Two, reports the developer’s peeps.

The developers also note that, next to hit the market, “Tower One’s prices will be 70 percent higher than those of Tower Two, and units will be substantially larger, with living spaces that average 4,000-square-feet.” Prices begin around $6 million. That’s compared to an average 2,800-square-feet at $2.8 million for Tower Two.

Looks like Fernandez and Fittipaldi got themselves a bargain here.