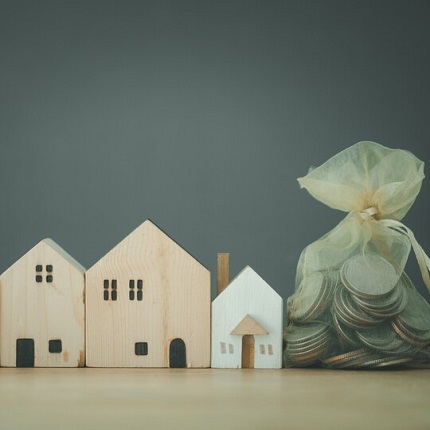 Low interest rates, savings accumulated over the past year and the rise of remote work are driving increased demand for additional residences, the findings of a Knight Frank survey, first reported by Bloomberg, indicate.

The Knight Frank Global Buyer Survey crystalized how buyers’ attitudes towards home purchases are shifting. According to the survey, 13 percent of respondents claimed their next real estate purchase would be a vacation or holiday home, behind top choices such as upgrading or downsizing their primary residence, but ahead of other factors including the location of children’s schools, job changes or moving for tax purposes. A third of respondents said they were more likely to purchase a second home due to the pandemic, up from 26 percent last year.

This shift in demand has yet to be fully reflected in the market, at least not at the moment. Second-home rate locks, a proxy for sales activity, dropped 26.6 percent during the summer compared to the frenzied summer prior, according to Pacaso. The decline in transactions doesn’t correlate with a decline in pricing, though. In all but one of the top second-home markets studied by Pacaso, there were double-digit price increases during the summer; Lee County, Florida was the sole holdout.

The Knight Frank Survey indicates that pent-up demand could be a big factor, as 22 percent of survey respondents said the pandemic delayed their purchasing plans. And while demand for second homes thus far has been driven largely by domestic buyers, Knight Frank predicts a second wave of activity as global travel restrictions lift. The U.S. placed third on the list of preferred second-home locations in the survey, behind the UK and Australia. Two-thirds of respondents said their buying decisions were influenced by respective governments’ handling of the pandemic.