One Park Grove, the third and final building within the ultra-luxurious development in Coconut Grove, released a new batch of renderings as sales begins (prices start at $4 million). They also revealed some loose details of restaurateur Michael Schwartz’s next restaurant, which will open in a 3,500-square-foot spot leading into a two-acre sculpture park. Schwartz, who owns two Harry’s Pizzeria locations (one in the Grove) in addition to Michael’s Genuine, will also run the catering and pool service. 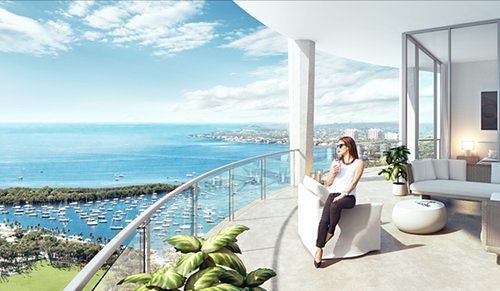 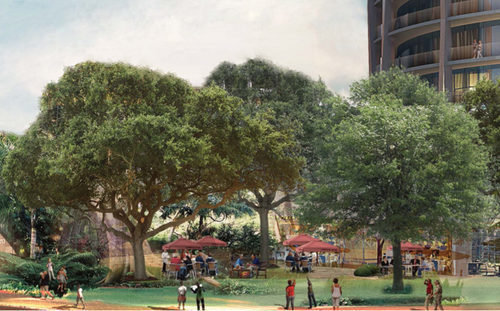 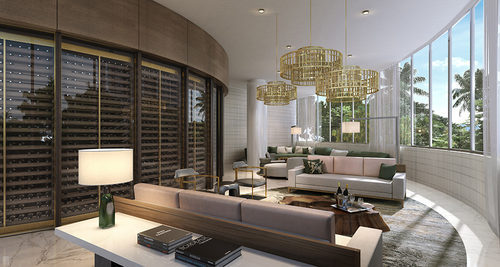 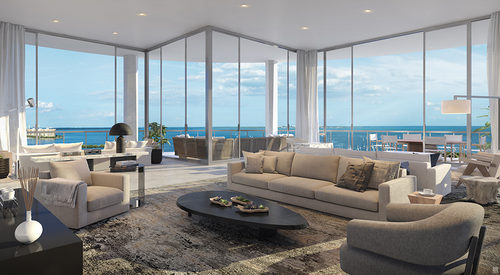 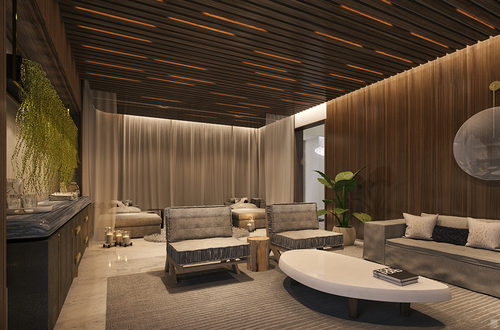 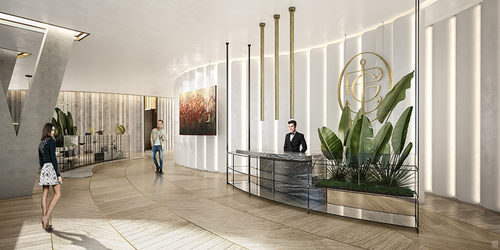 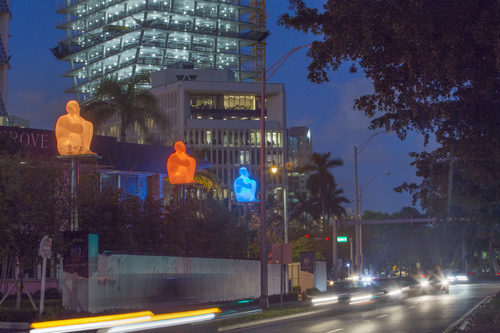 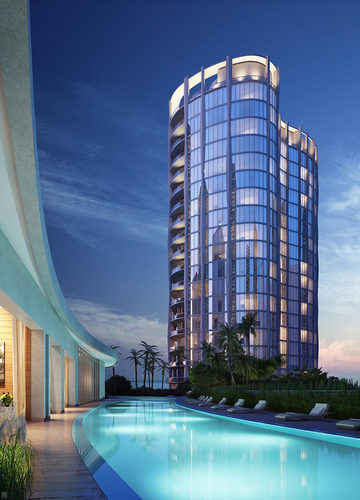 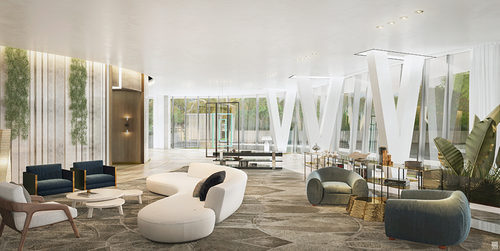 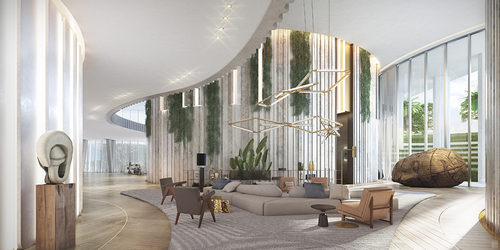 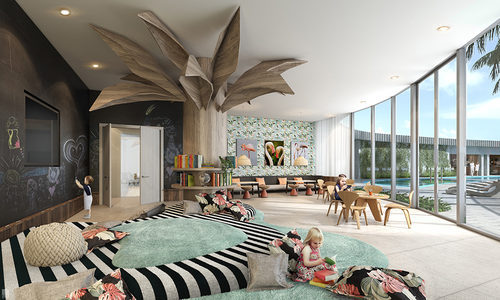 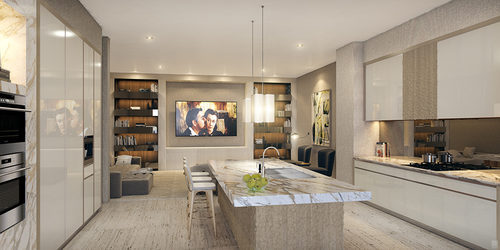 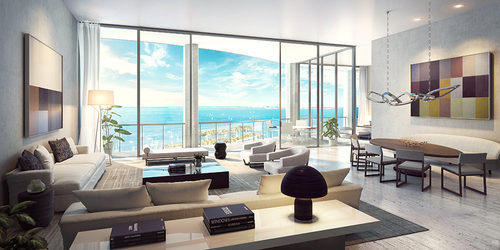 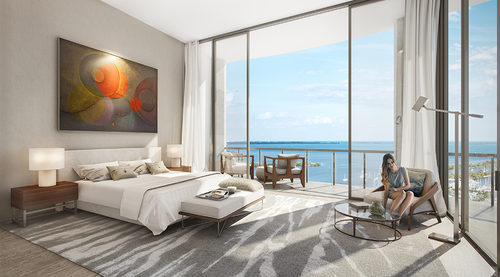 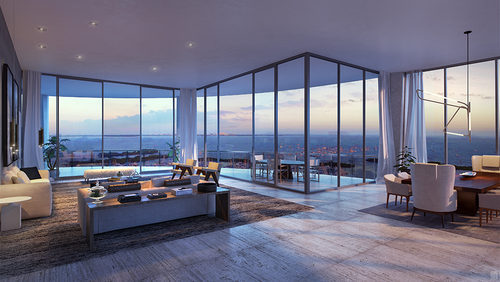 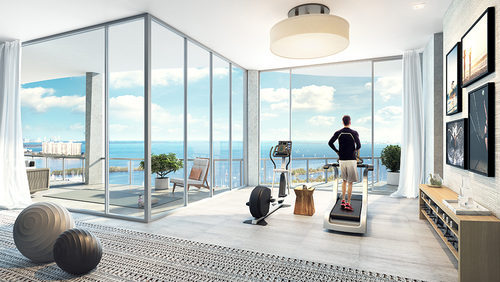 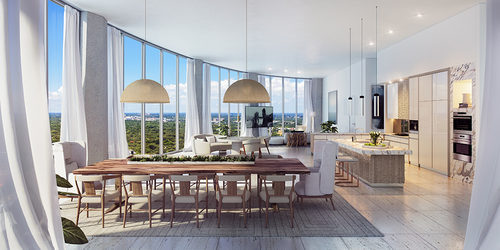 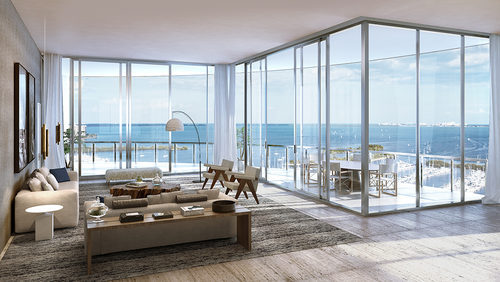 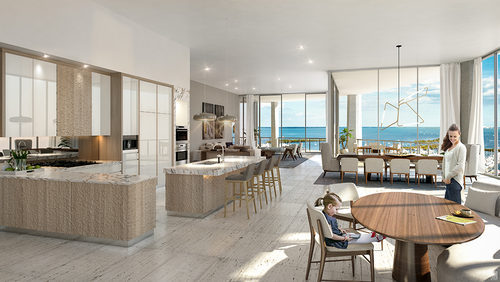 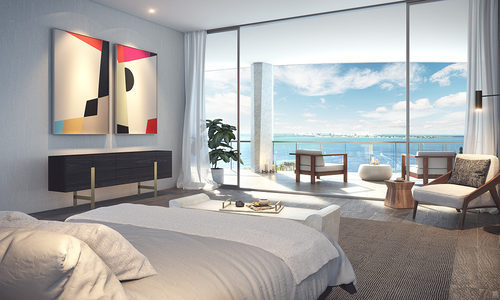 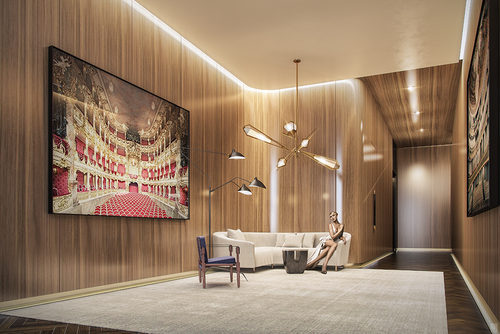 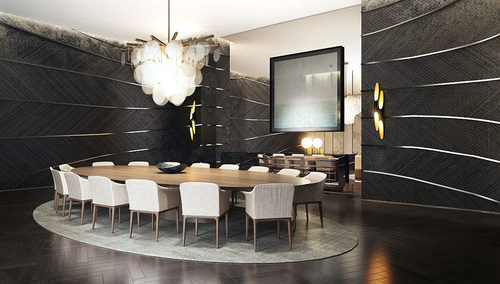 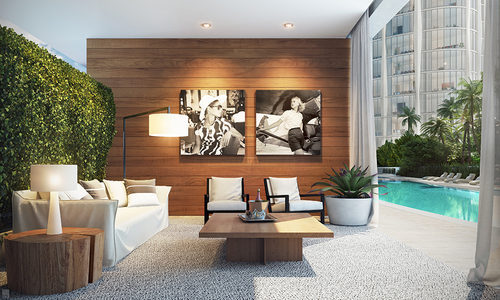 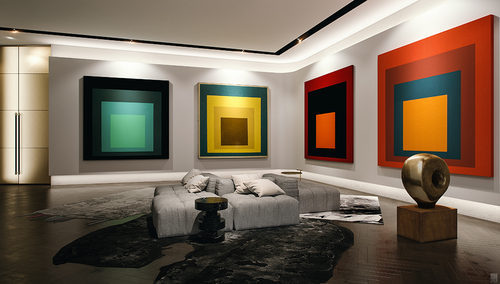 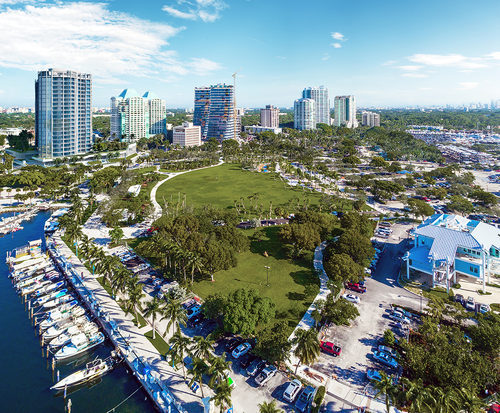