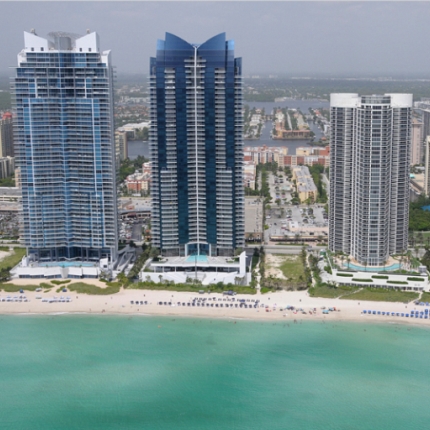 Property Markets Group paid $30 million for less than an acre of oceanfront in Sunny Isles Beach as the New York City-based developer expands its reach in South Florida.

Palermo paid $20 million for the land, sandwiched in between Jade and Trump Ocean, in March 2012, netting a 50-percent return in only 18 months, according to Miami-Dade County records.