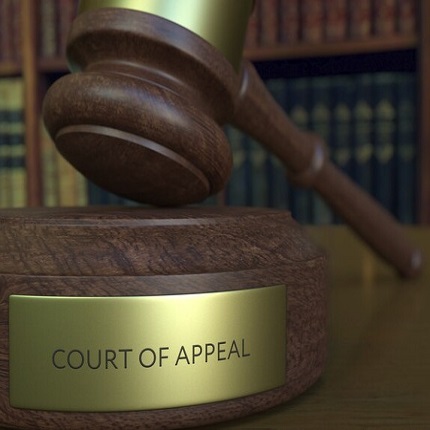 Miami-Dade County has won a court appeal that appears to open a path for a long-planned and controversial overhaul of the Coconut Grove Playhouse, which has been closed since 2006.

A three-judge Miami-Dade Circuit Court panel just issued an opinion rejecting a 2019 veto by Miami Mayor Francis Suarez that stymied the county’s plan to demolish the publicly owned playhouse’s auditorium and erect a new, free-standing theater behind a restored front facility. Some Grove residents and preservationists who favor an alternative approach to revamping the theater have long opposed the county plan and urged Suarez to reject it.

Michael Spring, Miami-Dade’s cultural affairs director, said he had not yet fully digested the opinion, but that the county had notched an important victory that should allow the stalled project to proceed.

“We’re extremely happy that we prevailed in our appeal, and we’re anxious to get started with work on actually bringing back good theater back to Coconut Grove,” Spring said.

In an opinion steeped in legal theory around the validity of the mayor’s veto power, Suarez’s authority was simultaneously confirmed but constrained when it came to the playhouse matter.

The opinion states that the county’s due process rights were violated due to several communications between Suarez and opponents of the county plan — communications that should have been publicly disclosed and could be considered prejudicial under a legal principle found to be applicable by the Third District Court of Appeal.

The circuit court had previously dismissed a challenge of Suarez’s appeal in July, deeming they had no authority to opine on the matter. The county later won a favorable opinion at the higher appellate court, which sent the case back to the circuit court with a ruling that the mayor’s veto was part of a quasi-judicial proceeding. Such a designation triggers certain requirements for opposing sides to have due process to present evidence and have a fair hearing before elected officials.

The mayor received and responded to multiple emails, called ex parte communications, from theater boosters and others who wanted him to veto the City Commission’s vote approving the county plan. Those communications, the opinion reads, should be assumed as prejudicial — a problem for Suarez if he was to act as a fair judge of the facts in the proceeding.

“Even if the County did not enjoy a presumption in its favor, these communications were particularly troubling, as they directly addressed the justification for and substance of the mayor’s veto message,” the opinion reads.

In a statement, Suarez said the court vindicated his veto authority and confirmed that he made the decision properly with evidence. But he criticized the contention that his communications regarding the playhouse raised issues for his veto, and said the court should have ordered the city to again take up the matter “to determine whether any of that correspondence was in fact prejudicial.”

“As an elected official, I receive correspondence from multiple constituents on many (if not all) matters at the City of Miami,” Suarez wrote. “The court’s ruling that ex parte communication is presumed to be prejudicial conflicts with an open and transparent administration.”

The mayor said his administration is reviewing the decision and considering an appeal.