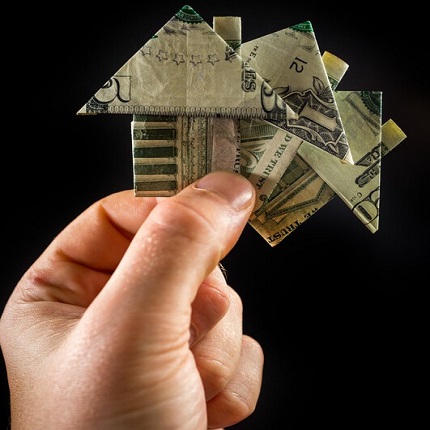 The Miami and Tampa areas had some of the country’s largest increases in home prices over a year-long period that ended in October, according to a report that was just released.

Overall, the 20 metro areas saw an 18.4 percent increase, while the national increase was 19.1 percent.

“Prices were strongest in the South and Southeast but that metro areas in every region had double-digit increases,” Craig J. Lazzara, managing director at S&P Dow Jones Indices, said in a prepared statement. “We have previously suggested that the strength in the U.S. housing market is being driven in part by a change in locational preferences as households react to the COVID pandemic. More data will be required to understand whether this demand surge represents an acceleration of purchases that would have occurred over the next several years or reflects a more permanent secular change.”

The data reflect what has been a hot real-estate market in Florida. While that has been good for sellers, it also has fueled concerns about affordable housing in the state.

“In markets across the state, the for-sale inventory continues at low levels, and that puts pressure on prices and also impacts closed sales — some buyers may have paused their home search for now,” Florida Realtors President Cheryl Lambert, broker-owner with Only Way Realty Citrus in Inverness, said in a prepared statement Nov. 22, “Last month (October), the median time to a contract was 12 days for single-family homes and 15 days for condo-townhouse properties.”

The national report that was released on Dec. 28 said other areas with the largest increases in home prices over the year-long period included Las Vegas, Dallas and San Diego. Tampa and Miami were the only Florida markets included in the report.