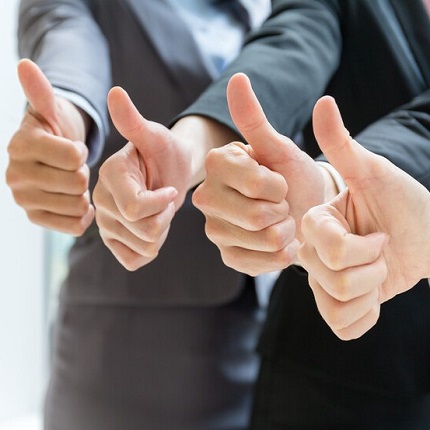 A formal restaurant that voters approved nine years ago for city-owned waterfront land got another nine years for completion in a unanimous Miami City Commission vote last week.

The unnamed restaurant is to replace the Charthouse at 51 Charthouse Drive near city hall. The commission vote gave operators an OK to set up “temporary food and beverage establishments” on the site for the next seven years in return for providing the city a larger percentage of receipts than was originally agreed to. The operators then would get two more years to build a permanent restaurant.

Grove Bay Investment Group had agreed in 2013 to build two restaurants to replace the popular Charthouse and the rustic Scotty’s Landing.

Commissioners learned at the meeting that a replacement for Scotty’s – casual Bayshore Club at 3391 Pan American Drive – had opened during July. It was packed Sunday afternoon.

Now the formal restaurant remains nine years away. City officials referenced a lawsuit, then problems with utility easements as impediments that have slowed the project. Commissioner Joe Carollo said the company ran out of money.

Mr. Carollo questioned the time extension and whether an increased percentage of revenues at higher sales levels would truly lead to more city revenues during the next seven years than it would have achieved had a restaurant been built by now.

“All that I’m seeing is that I’m getting a glorified wharf,” Mr. Carollo said. “How much are we losing?”

The document before commissioners asked for seven years of temporary operations on the site but did not reference in what period a permanent restaurant would rise.

“Is there a cutoff date they have to build a restaurant there?” Mr. Carollo asked.

There is a firm date within two years beyond that temporary operation period for a certificate of occupancy for a restaurant, responded City Manager Art Noriega. The resolution was amended during the meeting to add the two years for construction, for a total of nine years.

“Why did the Charthouse have to be demolished… if they weren’t going to do anything for all this time? Mr. Carollo asked. “Why did Scotty’s Landing have to be taken down? … Why the next nine years? This was approved by voters that we were going to do something there.”

The agenda item said that “Grove Bay has agreed to pay increased percentage rent for the provisional structures” of 5% of gross receipts up to $10 million receipts per year, 7.5% from $10 million to $15 million, and 10% above $15 million.

“How do we know what this is going to bring in numbers?” Mr. Carollo asked.

City officials assured him that they have figures.

“What is the minimum guarantee that they’re giving us no matter what happens?” Mr. Carollo asked, without a response.

The city in 2013 agreed to lease 7 acres to Grove Bay Investment Group for $1.8 million per year upon completion of three eating and beverage locations and about $17.9 million in privately funded improvements to redevelop a marina, build the restaurants, improve the public baywalk and fund part of a nearby garage that the Miami Parking Authority subsequently built.