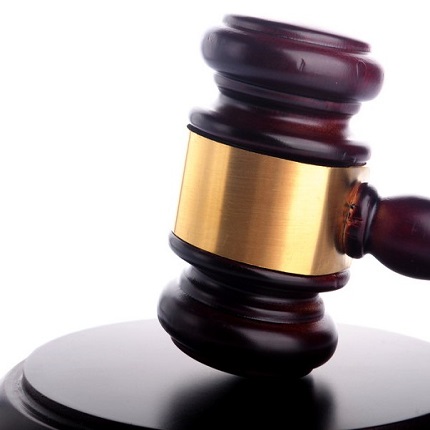 A plan to partly demolish and renovate the historic Coconut Grove Playhouse is back in play, after a court struck Miami Mayor Francis Suarez’s veto of the project.

Miami-Dade County wants to build a 300-seat theater that would incorporate elements of the original 1927 auditorium and restore the facade. The playhouse has a city historic designation and is on the National Register of Historic Places.

In its ruling, a circuit court appellate panel cited “troubling” emails between Suarez and several preservationists sent to him before his May 2019 veto.

“The emails addressed the justification for and substance of the veto message and are presumed to be prejudicial, violating the county’s due process,” Judge Lisa Walsh wrote in the April 7 opinion.

Suarez, who had flagged the emails and forwarded them to his attorney, didn’t return a request for comment. Miami City Attorney Victoria Méndez said the city will ask the court to clarify its opinion.

“It’s preposterous the court reopened the door to the playhouse’s auditorium demolition just because a constituent wrote an email to the mayor,” said Heisenbottle. “They offer no proof that the mayor, in the formation of his veto, ever referred to the content of my email.”

Heisenbottle called on Miami-Dade Mayor Daniella Levine Cava to drop the lawsuit and for a complete “change in direction.” Levine Cava didn’t return a request for comment. The county’s proposal was initiated under former Miami-Dade County Mayor Carlos Gimenez. The county and Florida International University lease the property from the state.

Heisenbottle has been at the forefront of preservationists’ fight to restore the original sky-blue, Mediterranean Revival playhouse at 3500 Main Highway into what the preservationists call “the Broadway of the South.” The playhouse was designed by Kiehnel and Elliott architecture firm, and Robert Browning Parker renovated and redesigned it in 1955, with a Modern twist. Preservationists view the county’s plan as a development project and not a restoration.

The court ruling is the latest in a saga that dates to 2017 when the county first applied for its project.

“City staff at the time – wrongly – signed off on the proposal as the city report was incorrect in saying that only the facades require preservation,” Walsh wrote in the ruling.

A Miami preservation officer’s report issued in 2005 had deemed the facades as architecturally significant but added that the entire building is historic. The Miami Historic and Environmental Preservation Board in March 2019 shot down the county’s proposal, but the city commission overrode the historic board’s decision and approved the county’s plan.

Then in May 2019, Suarez vetoed the commission’s approval. The commission failed to overturn his decision, as a supermajority vote is needed to override a veto.