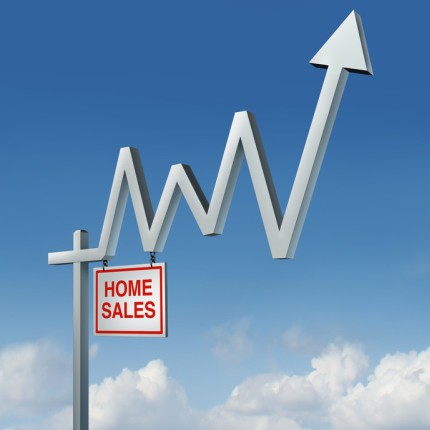 Mid-market and luxury home transactions pushed September home sales in Miami-Dade County to new heights, according to the latest report from MIAMI Association of Realtors.

Single-family home sales of all price categories jumped 19.3% from a year earlier, according to the report. Existing condo sales in Miami-Dade were also up, increasing 6.3% from September 2019.

According to the MIAMI Association of Realtors, pandemic-induced migration has intensified demand for South Florida real estate.

“The pandemic continues to accelerate trends that were already apparent in the South Florida market, including affluent buyers from high-tax and high-density states purchasing in South Florida,” said MIAMI Chairman of the Board Jorge L. Guerra in a press release. “Home sales are not only increasing by double digits, but properties are going under contract significantly faster than last year, a sign of the robust demand for Miami real estate.”

Given the demand, it’s not surprising that the median number of days between listing and contract dates for Miami single-family home sales in September decreased 43.9% to just 32 days, compared to the same time last year when that number was 57.

According to the report, the Miami market was exceptionally strong prior to COVID-19, with record low delinquencies, strong demand/low supply, demand from foreign buyers and a growing demand from tax refugees from tax burdened states. As Miami’s tourist sector struggles to recover, migration from other states is expected to continue to drive its real estate market.