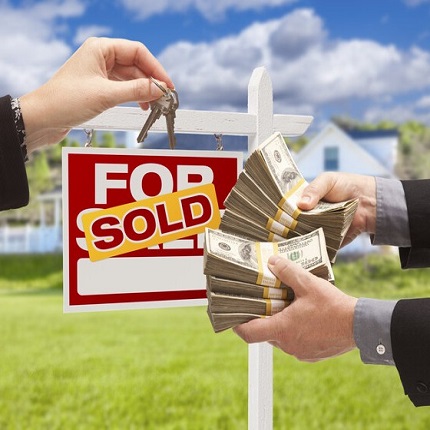 The Miami housing market is so competitive that the number of buyers who paid at least $500,000 over the listing price more than tripled in the last quarter compared with the first three months of the year, according to a new study.

A total of 74 buyers spent more than a half million dollars over the listing price for a house in April, May and June, compared with 18 who did so in the first quarter of 2021, according to a recently published Zillow study. And the number of buyers willing to spend over $1 million above the listing price grew during the same time period, to 20 from 9.

Zillow studied the number of single-family homes that sold over $500,000 and $1 million over the listing price for the first and second quarters for 50 U.S. metro areas. The Miami metro area included the cities of Miami and Fort Lauderdale.

As a result of the activity, Miami ranked fifth in metro areas for having the most number of buyers spending over half a million above the asking price to close on a house.

The local housing market continues to see record-high sales volumes. Miami-Dade County saw the highest number of residential sales in 30 years in June 2021, according to the latest Miami Realtors Association sales report. Median sales prices remain steady in Miami-Dade at $500,000; they continue to rise in Broward, increasing from $463,750 in May to $498,203 in June.

View the Miami Herald news video ‘Priced Out Of Paradise’ below: