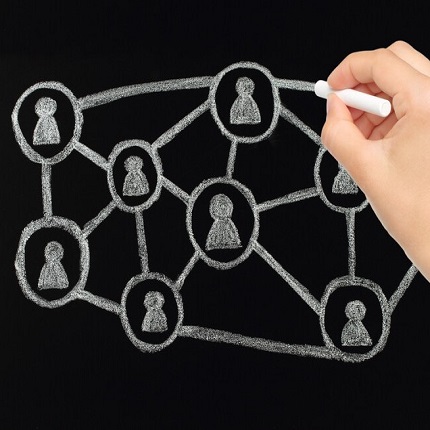 Miami has a new voting map with redrawn district boundaries after commissioners on Thursday, March 24, approved a controversial plan that sparked concerns over weakening the vote of Black residents in Coconut Grove.

After several drawn-out hearings with no final decision, commissioners approved a redrawn map that shifts several slices of Miami into new districts. The city redraws the voting map every decade after the U.S. Census to comply with the Voting Rights Act and preserve the five-person commission’s ethnic and racial balance.

The data showed that the city’s coastal district is now overpopulated compared to other districts. The city’s consultants, Miguel De Grandy and Steve Cody, presented various alternatives for how to balance the population of each district and evenly distribute political power.

The debate over redistricting this year stirred up political tensions on the commission, and mobilized residents who spent hours in multiple hearings pleading with the commission to keep the Grove intact.

“We have spoken. I hope you’re listening, and I hope you value our participation as a community,” said Linda Williams, a lifelong Grove resident, during the meeting. “Please keep the Grove together.”

Williams and dozens of others who filled City Hall did not get their wish. Under the final approved plan, a sliver of the historically Black West Grove between U.S. 1 and Bird Road will be moved from District 2, represented by Commissioner Ken Russell, to District 4, represented by Commissioner Manolo Reyes. Reyes had previously pushed to leave that section in Russell’s district, and in the 3-2 vote he and Russell were the ones who voted against the plan.

Neighbors had launched a “One Grove” campaign to keep the Grove in one district. Another section of the Grove, Natoma Manors, will move into District 3, represented by Commissioner Joe Carollo. He has owned a home in that neighborhood for more than two decades, which he purchased when he was Miami’s mayor. He is currently renting a home in Little Havana, inside current District 3 boundaries. Farther west, a piece of Reyes’ district in Little Havana will move into Carollo’s disrict.