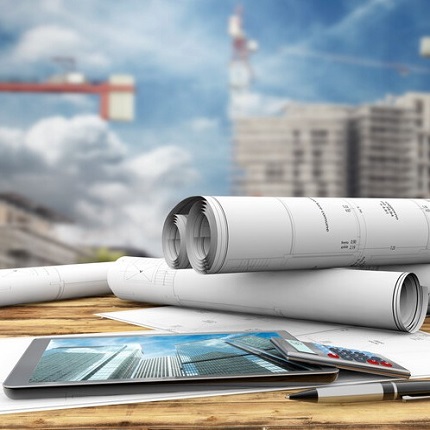 MG Developer is looking to expand its multifamily rental presence in Miami and has announced plans for its next luxury rental community.

MG Developer first acquired the land for the project with the help of debt financing from S3 Capital, whose financing closed in late April 2022. Now, the developer is expecting to start construction on Merrick Parc in the first quarter of 2023 and has tapped Behar & Font as the project’s architect. 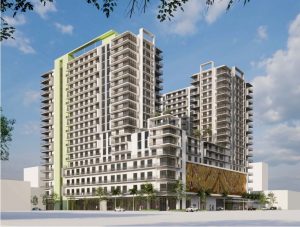 Merrick Parc will offer studio, one- and two-bedroom units that will be spread throughout two towers of the high-rise development. The community’s amenities will include a pool, pool deck, social area, gym and business center. Located at 3191 SW 39th Ave. in Miami’s Coral Gables submarket, Merrick Parc is near The Shops at Merrick Park and the University of Miami, as well as 4 miles away from a Tri-Rail station. The community’s location gives residents a quick commute to Miami’s major neighborhoods, including Brickell, Wynwood and Miami Beach.

Besides rental communities, MG Developer’s portfolio mostly includes townhome-style communities in the Miami metro. The company’s latest townhome project, Althea Row, was completed in 2021 and nearly sold out in less than 90 days. MG Developer is now looking to complete its Biltmore Row community soon, which offers 10 townhomes in four- or five-bedroom floorplans.