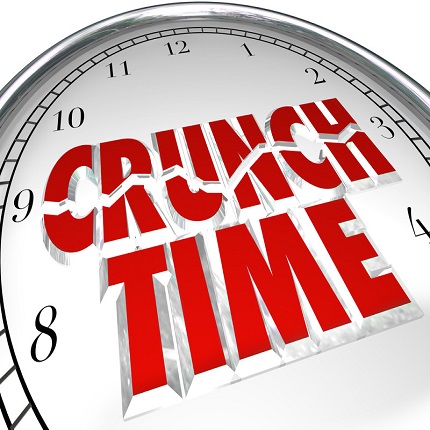 The debate over a controversial Miami-Dade County plan for restoring and partly demolishing the historic but long-closed Coconut Grove Playhouse has been prolonged and often heated.

But a new poll indicates it’s barely moved the needle of public opinion as a critical vote on the plan approaches.

A survey of likely voters in Miami city commission District 2, which includes the Grove, Brickell and downtown, found that 77 percent support the county plan — and that 74 percent of Grove residents do as well. That’s hardly changed since a previous survey of Grove voters by the same pollster in January 2018 found 78 percent of Groveites favoring the $23 million county plan. 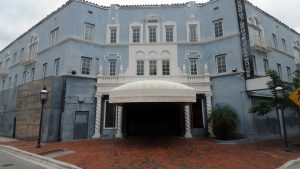 An April 25 hearing at the Miami Commission could determine the playhouse’s fate. In March, the city historic preservation board voted against the plan, dealing it a potentially deadly blow. The county appealed the vote to the city commission, arguing the preservation board’s decision was improper.

Miami-Dade Mayor Carlos Gimenez subsequently visited city commissioners to drum up support for the county plan. Gimenez has publicly suggested that the county will pull the plug on its years-long effort to reopen the landmark 1927 theater if his administration’s plan is not approved. The perennially fiscally troubled theater closed abruptly in 2006.

Under a complex agreement with the state of Florida, which owns the playhouse property, the county would restore the theater’s defining, wing-shaped Mediterranean front section. The 1,100-seat auditorium behind it would be torn down and replaced with a 300-seat free-standing theater. That’s the size the county’s theatrical consultant say would be artistically and financially viable.

He did not disclose the client. The firm also conducted the 2018 survey, which was commissioned by GableStage, the drama company that would run a revamped playhouse under the county plan.

The new poll of 400 likely voters, conducted April 4 to 9, found consistently overwhelming support for the county plan across race and ethnic categories and age. Across the district, 15 percent of voters oppose the plan.