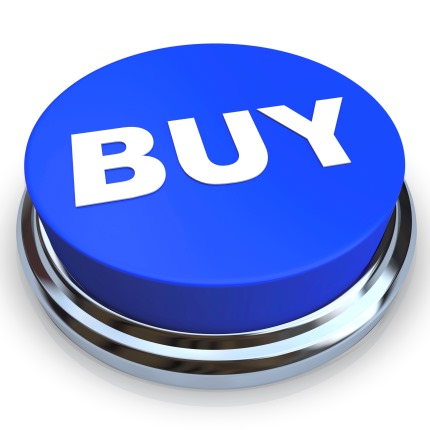 Slower sales and a glut of inventory has led to a buyers’ market for South Florida luxury properties, according to Miami Beach real estate agent Jill Eber.

“For almost five years we were just on an upward spiral,” Eber, of Coldwell Banker’s the Jills, told a gathering of real estate professionals Wednesday evening. “But, right now, it has adjusted and it has become more of a buyers’ market.”

As a result, developers are adjusting their pricing and increasing broker commissions to move units, Eber said. “In no way is this like 2008, 2009, and 2010,” she added. “The market has been steady.”