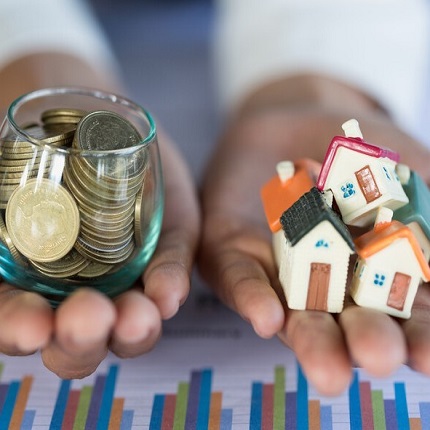 The odds that an investor owns the home next door climbed even higher in 2021.

Investors last year bought almost one in every seven homes across 40 major metropolitan areas, according to Redfin data reported by the Washington Post. The institutions’ share of American home purchases reached its highest level in at least two decades, buoyed by investors buying 15 percent of all homes sold in those markets in the fourth quarter.

However, not all communities attract the same amount of investor attention. An analysis of the Redfin data by the Post showed investors snapped up 30 percent of home sales in Black neighborhoods, compared to only 12 percent in other areas.

Black neighborhoods have historically faced disproportionate targeting by investors since at least 2010, when 14 percent of homes sold in those neighborhoods went to investors, compared to 7 percent in others. But the disparity appears to be growing, as the difference was two percentage points higher year-over-year.

To see where investors are most active, look to the South, where tenant protections aren’t traditionally as strong. Atlanta and Charlotte led the metros with a 25 percent share of homes purchased by investors. Miami ranked third in the region with 24 percent; Jacksonville and Phoenix also crossed the 20 percent threshold.

Single-family homes have recently presented a golden opportunity for investors. Data reported by the Wall Street Journal in November show the expected risk-adjusted return on built-to-rent investments is 8 percent on average, higher than the weighted average return of 6.1 percent across all sectors.

Increased activity among investors poses concerns of pricing residents out of their neighborhoods and homes. The disproportionate attention on Black neighborhoods spell greater obstacles for minorities to hang on to a home and build generational wealth.

“There is a massive racial homeownership gap in this country, which is a serious problem because owning a home is a key to building intergenerational wealth and reducing racial inequality overall,” said Sen. Robert Menendez.