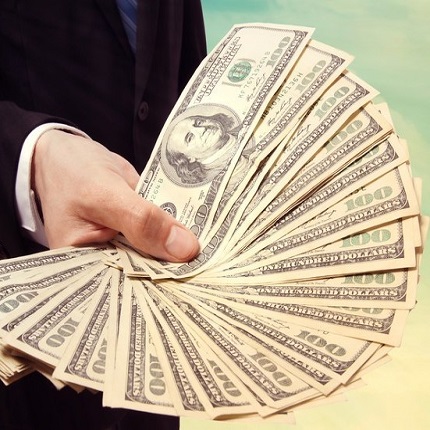 Miami commissioners agreed to expand the Omni Community Redevelopment Agency to include the West Grove, setting the stage for developers to capitalize on government-subsidized projects and incentives in the long-neglected, historic neighborhood that was among the city’s first Bahamian settlements.

The Miami City Commission just voted 4-1 to approve the expansion and extend the life of the CRA until 2047, but the Miami-Dade County Commission still has to sign off on the changes.

According to a PMG Associates report prepared for the city, the new Omni-West Grove CRA would enable the economic development agency to make land purchases in the neighborhood and flip them to affordable housing developers at below-market prices to reduce the cost of each developable unit. The agency could also pay a developer’s impact or permit fees, and offer cash subsidies in the form of a tax rebates.

To spur commercial development along Grand Avenue and Douglas Road, the CRA could offer property owners incentives for developing small retail spaces that act as retail incubators for new, start-up businesses, especially if owned by West Grove residents, the PMG report states. For existing multifamily building owners and single-family homeowners, the CRA could provide grants for rehabbing their properties, as well to nonprofit developers that build affordable housing.

Commissioner Ken Russell, whose district includes the West Grove, championed the expansion as necessary to preserve the West Grove’s history, as well as preventing the displacement of the neighborhood’s predominantly poor residents.

The Omni-West Grove CRA master plan also envisions an assistance program for owners of shotgun houses from the late 1800s and early 1900s to restore the properties. It also proposes buying some of the homes and preserving them for use as museums. In addition, the CRA would undertake streetscape projects that would spur development of sidewalk cafes, and build new public parking that would encourage property owners on Grand Avenue to convert surface lots into green spaces.

Since taking office in 2015, Russell has spearheaded several measures to protect the West Grove’s character, including pushing for a historic designation of a 65-block portion of the neighborhood, and another measure meant to slow down the redevelopment of older homes into modern mansions.