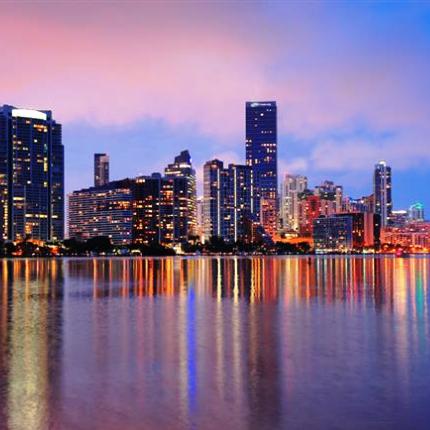 Since that time, Brazilians have become the top foreign buyers of homes and especially condominiums in South Florida. As recently as June, the largest number of foreign-based online visitors to the Miami Association of Realtors website came from Brazil. In 2011 and 2012, most international buyers of residential real estate in the Miami area came from Brazil.

WLRN’s Sunshine Economy spoke with Brasil Geraldo Filho, a business consultant based in Rio de Janeiro, who already owns a condo about one mile from the beach in Hollywood. He rents that out. He’s also having a single family home built in Aventura and plans on living in that house with his family once it’s completed.  Filho’s real estate agent Uiane Lim of Elite International Realty has found the Brazilian influence in the market spreading. She says developers are changing some housing plans to accommodate Brazilian tastes in layout and design.