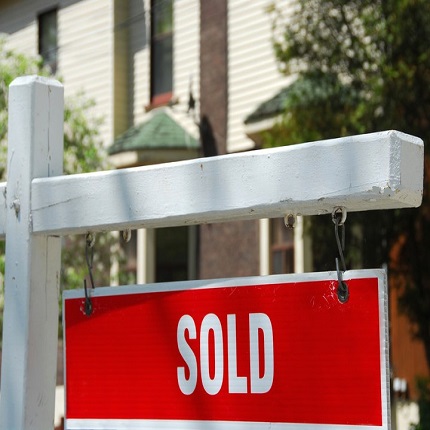 Americans, flush with cash from the stock market rally are buying up the most desirable properties, real estate brokerage Redfin just reported.

The increase in high-end sales in Florida is driven by an “influx of affluent out-of-staters,” Redfin said, while the surge in the Bay Area of northern California reflects a “recovery from the massive decline in sales” the area witnessed at the beginning of the pandemic when many residents fled big cities.

Some homebuyers may now be returning to urban hubs, including the Bay Area, as they feel more comfortable about the pandemic finally easing, Redfin added.

“So far, the economic recovery from the pandemic has disproportionately benefited Americans with bigger bank accounts,” stated Redfin’s chief economist Daryl Fairweather. “This means a lot of the demand for homes is coming from folks who are well-off, while many lower-income Americans sit on the sidelines because they’ve been priced out of the housing market due to surging prices.”

“It’s not unusual for higher-end properties to sell faster than those in lower price ranges — the main driver of this phenomenon is the higher percentage of  all cash transactions in the higher-end housing market, which adds an additional layer of demand for these properties and more potential buyers,” Ken H. Johnson, associate dean at the College of Business at Florida Atlantic University and director at American Real Estate Society told Forbes.

However, Vincent Shook, a Redfin real estate agent in Phoenix, stated “Many buyers with modest budgets seeking affordable or mid-priced homes waited too long to purchase on the false assumption that prices would decline, but now they’re priced out of the market.”