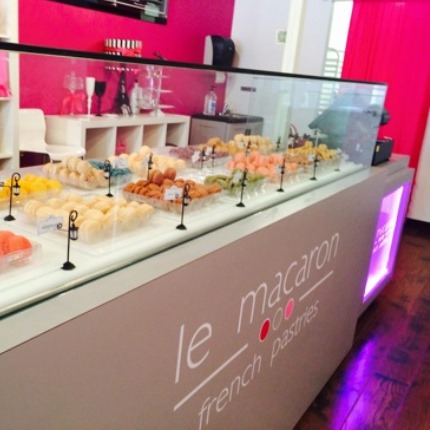 Cupcakes are out and macarons are in, says Terranova Corp. The Miami Beach-based commercial real estate advisory firm has signed leases for three macaron bakeries throughout Miami, including one for Le Macaron.

The chain signed a 5-year lease for 1,027 square feet of space in the Cocowalk shopping center in Coconut Grove last week. The bakery is expected to open in the fall.

“Macarons are the new cupcakes and we are excited to bring this dessert concept to Cocowalk,” said Terranova Commercial Associate Andrei Pintilie who represented the landlord in the deal.

Sarasota-based Le Macaron has about two dozen locations in multiple states, with more than a dozen in the works.

Cocowalk is at 3015 Grand Ave. in Coconut Grove. Other tenants at the shopping center include Duffy’s Sports Grill, Chili’s, Starbucks and Gap.