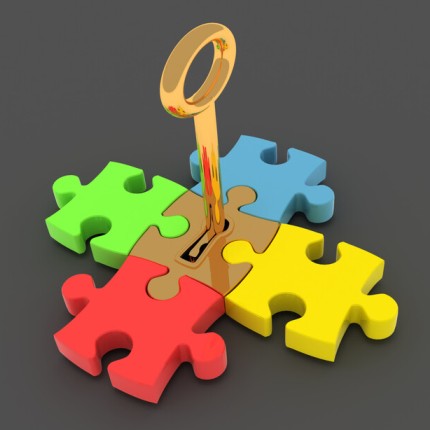 Black residents of Coconut Grove urged the Miami City Commission on Monday, Feb. 7th, to alter the proposed redistricting plan and keep the neighborhood part of the same district.

At issue are proposed boundary changes to make each of the existing districts more equal in size and representation.

A presentation to commissioners made by the city’s redistricting consultants, Miguel De Grandy and Steve Cody, showed the overwhelming growth of District 2, which currently includes all of the Grove. To balance out the population, they suggest moving the western portion of the neighborhood to District 4. 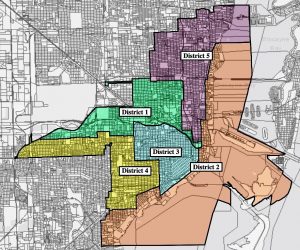 Coconut Grove historically has had a sizable Black population, but current numbers show this is no longer the case. According to De Grandy, the area in question has about 5,000 people, with 2,400 Hispanic residents, nearly 500 Black residents and another 1,900 identified as white. But according to neighborhood advocates, even that small Black population has influence.

“The proposed redistricting map would dilute the Black community to the point of being obsolete,” said Rev. Willie F. Ford Jr., pastor of St. Matthew Community Missionary Baptist Church on Day Avenue. “We are surrounded by encroaching affluence and we would lack the numbers we need to have a voice in our own destiny. So many West Grove residents have been displaced as the character of the Grove continues to change, and none of the new properties being built are affordable.”

Some even attribute the shift in borders to intentional marginalization.

“It appears what was presented today intentionally discriminates and disparately impacts the voting rights of Village West Black residents by diluting their political impact,” said Rev. Nathaniel Robinson III, pastor of Greater Saint Paul African Methodist Episcopal Church in the Grove. “Although it might be small, we do have a political impact.” 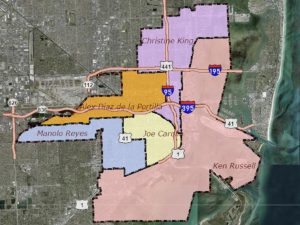 District 2 Commissioner Ken Russell urged the commission to direct the redistricting consultants to keep the Grove whole, which De Grandy said might be possible with changes to other districts, but that idea did not garner any support. Russell was, nonetheless, encouraged by the turnout.

“The folks here didn’t come to say ‘Keep the white Grove white and keep the Black Grove Black,’” Russell said. “They said ‘Keep the Grove the Grove,’ and I thought that was beautiful.”

With feedback from the meeting, De Grandy will take two weeks to adjust the map before presenting it to the commission again. The updated draft is to be delivered to commissioners Feb. 22, with a special 10 a.m. hearing Feb. 25. Commission Chair Christine King has promised community meetings before voting on the final redistricting map takes place. The final vote is slated for March 11 at 10 a.m.