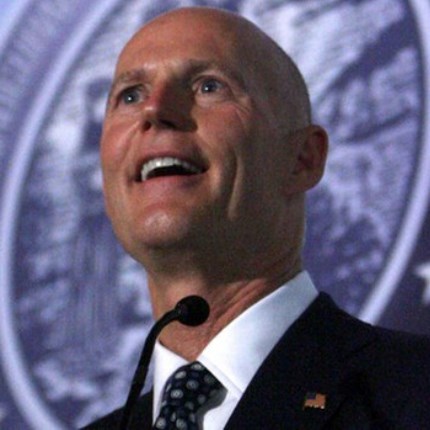 Investors and developers looking for distressed condominiums to convert into apartment buildings will have a harder time doing so in Florida.

On Tuesday, Gov. Rick Scott signed a new law that grants a slate of new protections for property owners who don’t want to sell their units, but are being forced to sell.

“The new law is a disincentive for investors and developers,” Margolis said. “It could make [condo terminations] economically unfeasible for them.”

For example, if a bulk owner owns 80 percent of the units in a condominium, the owners of the other 20 percent must be compensated at least the fair market value of their units or the original purchase price paid for the unit, even if the current value is lower. But the owners must be current with their assessment fees and mortgage payments.

In the case of a unit owner whose unit was granted homestead exemption, the bulk owner must pay an additional relocation payment in an amount equal to 1 percent of the termination proceeds allocated to the non-bulk owner’s unit.

The law passed with overwhelming support in the state Senate and state House because it was viewed as protecting consumers. Following the 2008 crash, developers and bulk condo buyers amassing a majority of the units at empty condo buildings would seek to terminate condo associations, a practice that has led some homeowners to lose title to their units against their will.

“There was a negative impact to people who were being thrown out of their units and not getting what the unit was worth,” Margolis said. “The law could give potential single unit buyers peace of mind that they won’t be subject to a condo termination without being adequately compensated.”