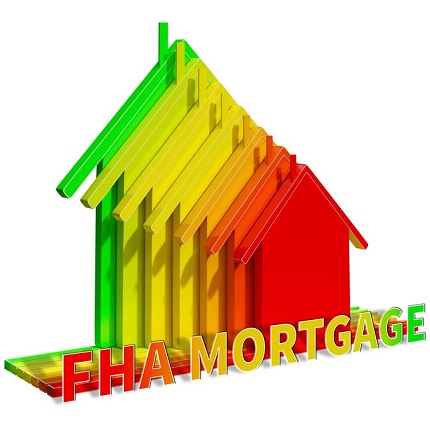 Amid a cooling housing market and growing concerns about a recession, the Trump administration is making it easier for first-time condo buyers to get a government-backed mortgage.

The Federal Housing Administration is backing more loans for those first-time buyers, according to the Wall Street Journal. FHA loans require significantly lower credit standards than conventional loans and only require a 3.5 percent down payment.

The FHA predicts it could insure as many as 60,000 additional condo loans annually. In 2018, the agency backed 16,000 condo loans, according to the Journal. The new rules only apply to moderate income borrowers.

Existing homeowners nationwide have been taking advantage of falling rates, with $565 billion worth of mortgage loans reported in the second quarter. The increased appetite has meant large banks like JPMorgan, Wells Fargo and Citigroup — and smaller lenders — reported an increase in mortgage originations.

Meanwhile, the FHA’s move comes at a time when single-family homes in markets like Seattle and Austin have become unaffordable to many new buyers. Condos are seen as a cheaper alternative, but getting financing can be more difficult. The median price of an existing condo or co-op unit was just over $260,000 in June, compared with nearly $290,000 for the median existing single-family home, according to the National Association of Realtors.