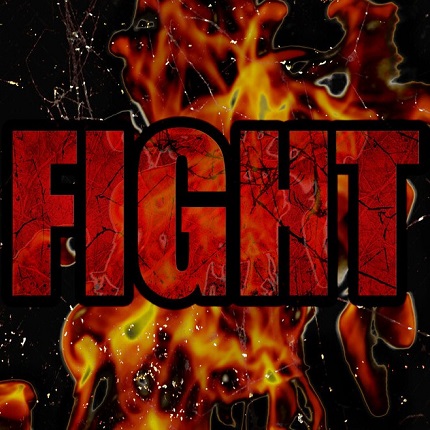 The battle over the future of the historic Coconut Grove Playhouse continues.

County officials will discuss the latest plans for the building that is more than a century old on Monday, Oct. 4th.

Some area residents told CBS4 they know what those plans are and they don’t like them.

“We think it’s demolition by neglect and that they’re purposely allowing the building to deteriorate so they can do what they want to do. Which is demolish it,” said long-time Coconut Grove resident Andy Parrish.

He’s among the hundreds of people who are against the county tearing most of it down.

“The county says they want to preserve the Playhouse by knocking down 83 percent of it and putting basically a very tiny theater where the larger one used to be and also building a shopping center,” said Parrish.

The plan currently calls for the thousand-seat theater to be reduced to roughly 300 seats with retail space. County officials said the change is necessary because rebuilding on the exact footprint of the current Playhouse would exceed their $23. 5 million project budget.

When asked about the project, Commissioner Regalado sent the following statement, “The latest version of the Playhouse proposal will be discussed with the community tomorrow (Monday) evening in a virtual forum that will include the Mayor and myself. That meeting will focus on what we are preserving and what has changed from a previous version of the plan. We hope everyone will watch and let us know what they think.”

Those like Dr. John Nordt, who grew up going to the Playhouse, said the county already knows the community doesn’t like the idea.

“I’ve been coming here since the late 50s and 70s and it’s an iconic building. We need to preserve it, we need to have preservation of our Playhouse so we can have regional theatre,” Dr. Nordt said.

The group is even putting up a billboard to voice their opposition.

“Here we are again, continuing to fight the plan so my clients are putting up a billboard with their hard-earned money to ensure their voices are heard, said attorney David Winker, who represents the residents.

The Playhouse, which is on the National Register of Historic Places, opened in the 1920s but it has been closed for about 15 years. During that time the building has seen substantial deterioration, it has even been used by squatter and vandals.

Those who support full preservation say they will continue to fight to ensure the sun doesn’t set on the Coconut Grover Playhouse. They add that the City of Miami, which sued the county over the project, and the state, which owns the building, agree with them.

“If I rent a space from you to put my law office in and turn around and I tell you I want to demolish 83 percent of it, your answer would be no. And that’s exactly what the state said. They sent back a letter and said we reviewed the plans and we don’t like it,” said Winker.