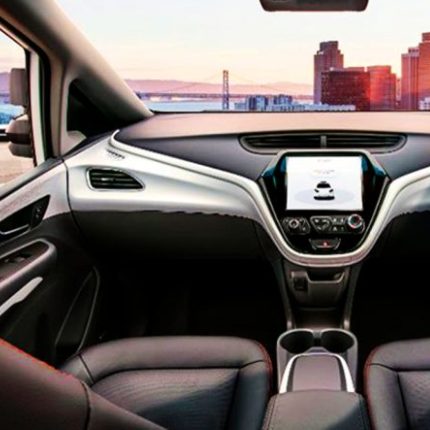 The mass adoption of driverless cars could shift some of the traditional rules that govern real estate values, particularly those concerning access to mass transit.

Fully driverless cars are heading to California’s streets in April, following state approval, so that future could be a lot closer than it seems.

Having a driverless option could make using — and living and working near — mass transit less appealing to those with access to the technology and the means to afford it, according to a Forbes report. But driverless buses and smaller shuttles could make it easier for people to get to less transit-heavy areas as well, potentially boosting the property values there and encouraging development.

Driverless cars that can drop passengers off and head elsewhere could also reduce the need for on-site parking and developers’ requirement and expense to provide it. That means that space can be allotted for more profitable uses, like retail or residential space.

A report by consulting firm McKinsey & Co. estimates that driverless vehicles could reduce the need for parking nationwide by 61 billion square feet, which would greatly impact supply, particularly in urban areas where parking takes up prime real estate.

Development and the adoption of driverless technology will likely speed up in California in the near future, thanks to a regulation passed by the Department of Motor Vehicles last month that greatly loosened rules for operating them.

The new regulations now allow companies to operate on public roads without a safety driver in the car, according to Recode. Come April, they’ll only need a remote operator outside the car who can manually take control when necessary. So get ready for the sight of a car passing by without anyone in the driver’s seat.