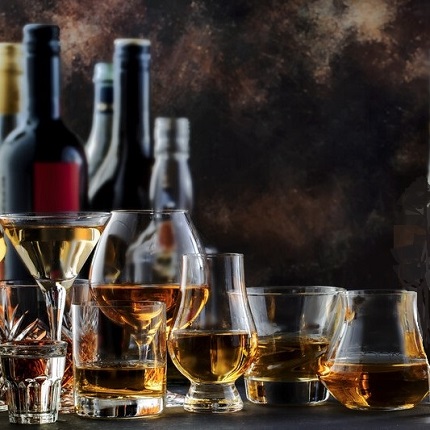 The elaborate and delicious milkshakes of Vicky’s House in Coconut Grove, which closed earlier this year, are but a sweet memory.

But now, you can go to the same special spot for Spanish wines, ciders, small plates — and special vermouth. Wait, vermouth? Yes. Stay with us now.

Kush Hospitality Group has announced the opening of Victoria’s Vinos Y Vermuteria in the former Vicky’s House space in Coconut Grove. The bar, adjacent to the group’s burger-and-beer spot Lokal on Commodore Plaza, will be the first vermouth bar in South Florida and will also highlight Spanish wines and ciders.

Matt Kuscher, the brains behind Kush, Lokal and hyper-themed spots like Kush at Clevelander, Stephen’s by Kush and Tobacco Road by Kush, told the Miami Herald previously he pulled the plug on Vicky’s House because changing things up is inspirational and energizing to him.

“Every few years, I like to rebrand them,” Kuscher said.

The 25-seat Victoria’s — yes, the spot is still named after his mom — serves two purposes: It’s a waiting room of sorts for Lokal, a place to have a drink before your meal. But it’s also standalone restaurant and lounge with its own menu of tapas (think charcuterie boards, pan con tomate, caviar). 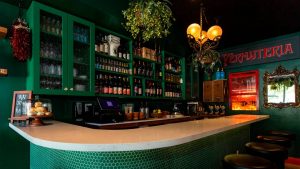 The bar, launched in collaboration with beverage director Cristina Suarez, will stock 18 vermouths, including one that’s non-alcoholic and two that are house-made. La Mila, sold by the glass, bottle and package-style, is Kuscher’s own special recipe.

“I discovered drinking quality vermouths on a trip to Italy in 2015,” Kuscher said. “But it became a love affair for me during a recent trip to Spain.”

And don’t worry that Kuscher’s mom is upset about the changes made to Vicky’s House. She’s happy about the future of her namesake, her son says.

“My mom has always been obsessed with Spain, so when I told her my idea to transform Vicky’s the milkshake bar into Victoria’s, she was all in,” Kuscher said. “The love for Spain runs strong in the family, apparently. I also want to eventually retire to Spain but that’s not happening anytime soon, so I figured I’d bring some of my favorite things from Spain to Miami.”