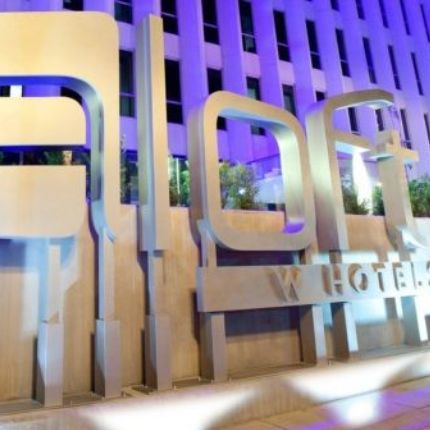 Metronomic Inc. is under contract to buy the parking lot next to the popular GreenStreet Cafe in Coconut Grove, where the developer is planning to build an Aloft hotel.

Metronomic, led by Ricky Trinidad, will pay $4.8 million, or about $670 per square foot, for the nearly 7,200-square-foot lot at 3110 Commodore Plaza, broker Miguel Pinto said.

The Coral Gables-based developer is expected to close on the site in early July.

Pinto and Jenny May of Apex Capital Realty are brokering the deal. Records show Commodore Plaza Parking L.C. is the seller.

Trinidad is planning to build Commodore Place on the property, a five-story, mixed-use project with Class A retail space, according to his company’s website. He could not immediately be reached for comment.

The hotel project is in the center of downtown Coconut Grove, near CocoWalk and a number of shops and restaurants. Federal Realty Investment Trust and its partners are renovating and redeveloping CocoWalk into a mixed-use center with an open plaza, new office building and a new retail mix.