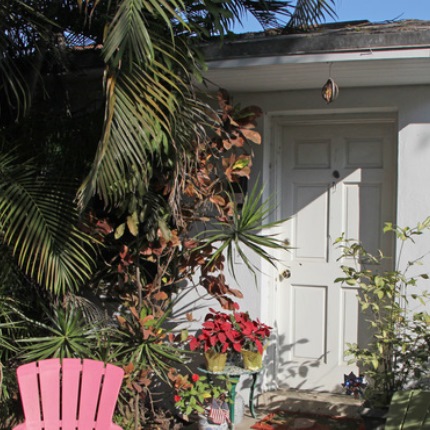 Both were built in the 1950s, and together the properties make up roughly a half acre, according to Miami-Dade property records.

The site is in an area that’s been heating up with development. Nearby, Terra Group is developing Grove at Grand Bay, two 20-story towers with 96 luxury condos at 2675 South Bayshore Drive. Along with Related Group, Terra is also developing Park Grove, two 20-story, 72-unit condo towers and a third 20-story building