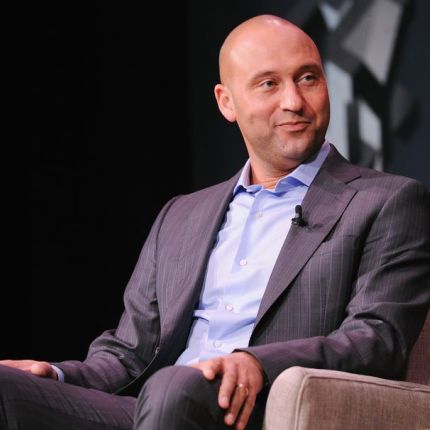 It’s been a rough start for new Miami Marlins co-owner Derek Jeter, who has ruffled the feathers of his new fan base with rumors of Giancarlo Stanton’s imminent departure and some other moves that haven’t exactly been fan-friendly.

However, Jeter and his wife, Hannah, appear to have found a home in Coconut Grove in the new Grove at Grand Bay, according to Gossip Extra, which reports the couple “is renting with an option to buy” a residence offered at over $6 million. It has five bedrooms, six bathrooms, and bay views.

Of the 95 units in the twin-tower 2016 development, 28 are already on the resale market, per Zilbert, ranging in price from $1.375 million to $12.5 million, the latter being a magnificent penthouse with a private rooftop terrace.