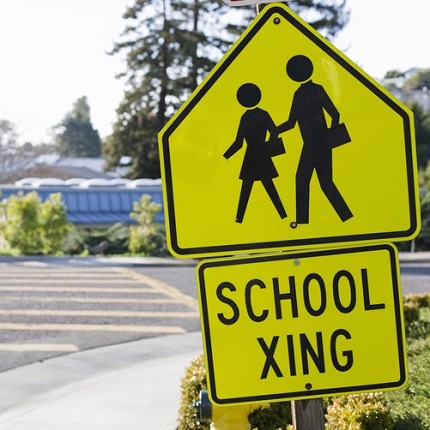 One of Coconut Grove’s most popular wedding venues, the historic Villa Woodbine, could become a school.

The City of Miami’s Historic Preservation Board is set to review an application by Coconut Grove Park Holdings, Inc., to refashion the three-acre campus at 2167 S. Bayshore Drive into Woodbine School of the Sacred Heart, according to documents filed with the city.

The owner is seeking permission to build a new two-story Mediterranean Revival-style building, in accordance with the villa’s current style, to house classrooms and administrative offices surrounding a courtyard with a play area. Plans call for an additional one-story auditorium and swimming pool. Two adjacent houses that are not historic would be demolished. 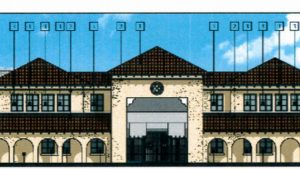 The original exterior would be refurbished and most of the interior retained intact, according to the staff analysis, to be used as a teacher’s lounge and for records storage.

Architect Richard J. Heisenbottle, who frequently works on historic restorations, is named as the project architect.

City staff has stated that the proposed changes would not adversely affect Villa Woodbine’s historic character and recommended the board accept most of the proposed changes but asked for redesign or relocation of a proposed new building that would require demolition of two portions of a coral rock wall.

Currently, Bill Hansen of Bill Hansen Luxury Catering and Event Production has exclusive access to host special events and weddings on the property, according the Hansen’s website. Hansen could not be reached for comment.