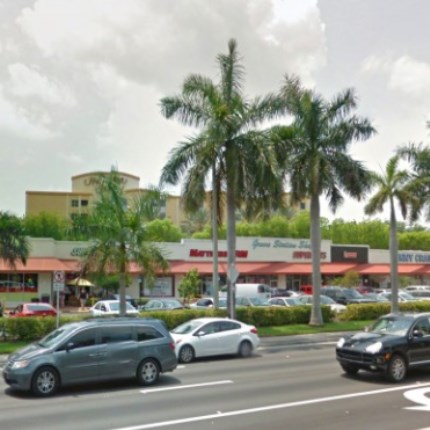 The Grove Station Shops in Miami’s Coconut Grove neighborhood was purchased for $12.1 million.

Comras is also a co-owner of CocoWalk in Coconut Grove.

Grove Station Shops traded at $638 per square foot. It was built on the 1.45-acre site in 1994 by the recent seller. Tenants include Dunkin Donuts, Subway and AT&T Wireless.

That section of Dixie Highway is loaded with traffic between downtown Miami, Coral Gables and the core of Coconut Grove to the south.