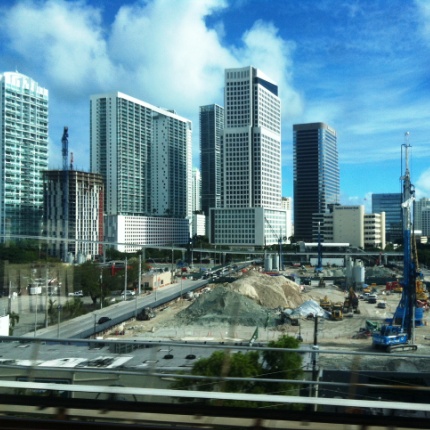 Bay Harbor Islands-based Waterstone Capital plans to announce the 155-unit project and launch sales in the near future.

Coral Gables architectural firm Brito, Cohan & Associates is designing the mixed-use tower, which is expected to include 13,000 square feet of ground-floor retail space. Waterstone paid $4 million in two transactions for the project site at the southwest corner of Southwest 10th Street and Second Avenue.

To differentiate the project from the slew of other residential developments nearby, Waterstone intends to sell units at $400 per square foot and include more three and four-bedroom residences than competing towers.

West Brickell is increasingly being targeted by developers and land-bankers. A company tied to Brazilian airline mogul Jose Afonso Assumpcao spent much of 2013 assembling a site west of Brickell City Centre and expected to sell the land at a significant profit.