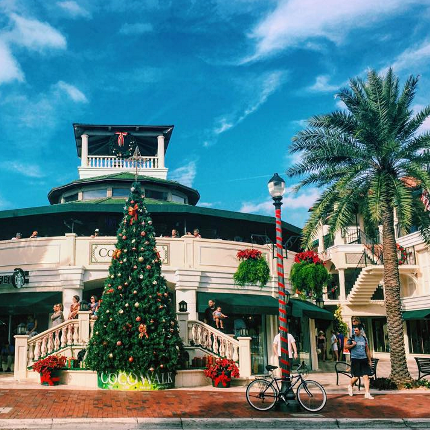 Another Curbed Cup champion has been crowned.

Congratulations to Coconut Grove for winning the annual contest for neighborhood of the year, as voted on by Curbed readers. One of sixteen neighborhoods in 2015’s bracket, the Grove slid past Sunset Harbour by a 303-249 vote in the final after defeating two giants in the first rounds in No. 1 seed Brickell and No. 4 seed South Beach.

The 2016 Curbed Cup will return next December as Coconut Grove looks to defend its first title.

Tags: curbed cupneighborhood of the year