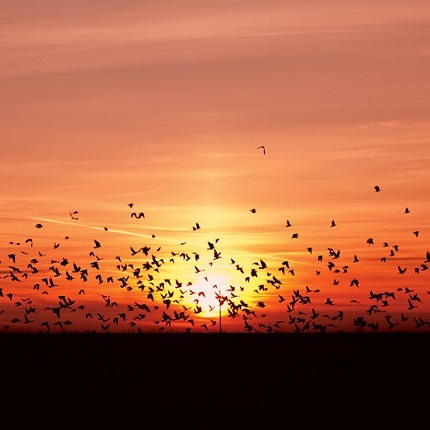 As the inventory of homes on the market in Coconut Grove has steadily declined and the price of condominiums, townhouses and single-family homes has skyrocketed, the real estate market is struggling to keep up with a wave of New Yorkers coming to South Florida and choosing the bohemian submarket, home to marinas, boating clubs and splendid displays of Mediterranean and contemporary style.

“The inventory in Coconut Grove is just not available,” said Arianne Sabatini, real estate agent at Broker’s LLC, “and that basically pumps up demand. There is nothing available, and what’s available needs to be fixed and people don’t want to go into that, with getting permits and all of those delays. So the demand is still there, and when there is no inventory the prices are going to go up.”

“Developers see the area suitable for single-family homes,” Ms. Sabatini said. “They are doing a really good job in designing and offering transitional style or modern style homes and the buyers want it to be ready. There are rarely projects in the market that would be bought to renovate. Nobody wants to deal with that because of the construction problems right now, how expensive it is and the wait times, which are crazy.”

Much of the demand for homes in Coconut Grove comes from New Yorkers moving to South Florida.

“It is the favorite neighborhood in my experience from New York,” said Ms. Sabatini. “The lifestyle it offers is kind of unique and bohemian and it has a lot of variety. In CocoWalk, they have put a lot of money into these restaurants.”

Restaurants such as New York-original Carbone, which is replacing the Tigertail + Mary restaurant, are coming to the area. Other places include hip place Sadelle’s and Smorgasburg, an outdoor artisan food market that originated in Brooklyn.

“The private schools are already the best in the country,” added Ms. Sabatini. “I feel like Coconut Grove has a little bit of everything. The buyers that we deal with tell us, ‘my friends told me to move to Coconut Grove’ – that’s the first comment they say when we have our initial talks with the buyers – ‘so, that’s the neighborhood that I want to be at.’ That’s the trend.”

For single-family homes in Coconut Grove, the supply has also been declining since 2019, according to the MLS report. There were about 230 single-family homes on the market in the area in the beginning of 2019, which dipped to 200 in the beginning of 2020. The market saw a continuous decline and reached a low of 100 houses on the market in the spring of 2021. As of the end of last year, active listings in the area totaled about 75 homes.

The median price of single-family homes in Coconut Grove hit a high of $2.1 million between January and July 2021, compared to a low of just under $500,000 during the start of the pandemic. The median price declined to about $1 million at the end of 2021.

“The one thing that people are kind of scared right now is the notion that in this new year the interest rates are going to go up and people are getting a bit stressed out,” Ms. Sabatini said. “I see that the beginning of 2022 is going to be wild. A lot of buyers are going to be a little bit more aggressive; they’re going to be financing, but they’re not going to be putting contingencies. But the market does not look like it will slow down. A lot of my developer contacts in Coconut Grove are saying that it’s crazy, that they’re getting a lot of pressure to build faster and they just can’t.”